Skip to content
Home News Nubia Alpha Brings a Smartphone To Your Wrist; Coming Later This Year For €449 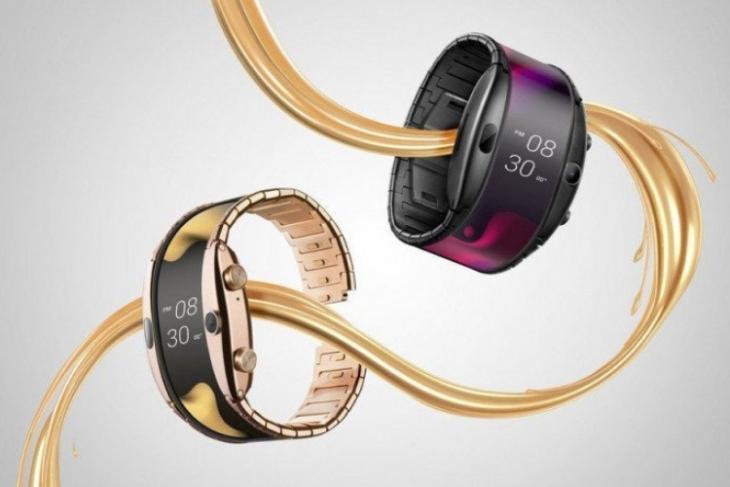 We’re just one day into the biggest smartphone extravaganza and foldable displays have been an awe-inspiring attraction at the MWC 2019 show floor. While most phone makers showed off a folding smartphone-tablet device, Nubia decided to launch the Nubia Alpha, its foldable smartphone-watch combo at the conference. We had got our first look at this very unique concept at IFA last year.

Nubia Alpha will become available in Europe and North America in the second half of 2019.

The Nubia Alpha is designed to be a smartwatch, packing all of the functionality that one expects to find in a full-fledged smartphone. It combines everything from a small screen, camera, and battery into the wearable form factor. 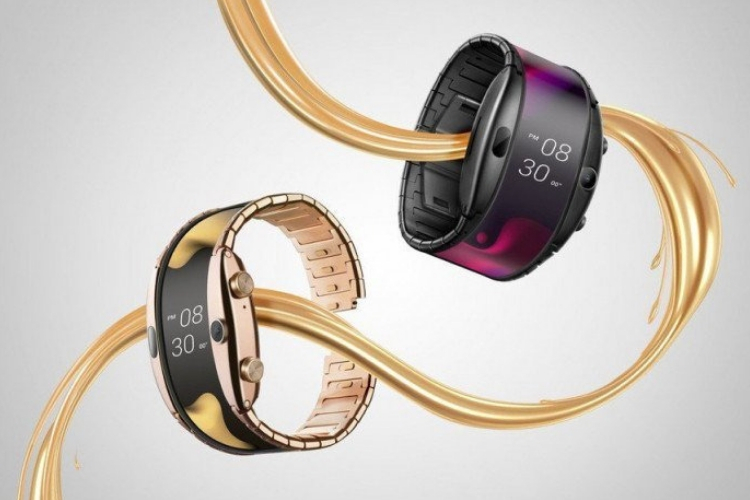 The Nubia Alpha sports a 4-inch flexible OLED screen, with a 960×192 pixels display resolution and it might look odd at first but you can easily watch videos in an ultra-wide view here. The device runs Nubia’s custom AlphaOS, which packs almost every app you could think of, including a gallery and video app.

Nubia has also tried to revamp how you interact with the Nubia Alpha via A.I.M, i.e the Air Interaction Mechanism, where you don’t need to touch the screen to control the device. It includes a complete dialer app, speaker and microphone for calling on the move – that too in a private mode. You can even place a video call via the 5MP camera on the Nubia Alpha.

This wearable smartphone is powered by the Snapdragon Wear 2100 chipset, which obviously is an old chipset that was launched back in 2016 and I’m kind of skeptical of its performance. This is coupled with 1GB of RAM and 8GB of internal storage. It packs all of the sensors necessary for sports tracking, heart rate monitoring, sleep monitoring, and a lot more.

I wonder what regular use (the 'up to 2 days' scenario) means if this is truly supposed to replace your smartphone. #NubiaAlpha #MWC19 pic.twitter.com/wGi08g9wGe

Nubia Alpha includes a 500mAh battery pack, which the company states would easily last you up to 2 days on regular use. The smartwatch will provide you up to 14 hours of music playback and up to 5 hours of voice calling over the eSIM (10 hours on Bluetooth).

So, what are your opinions on the Nubia Alpha? Does the smartphone wearable intrigue you? Let us know in the comments below.