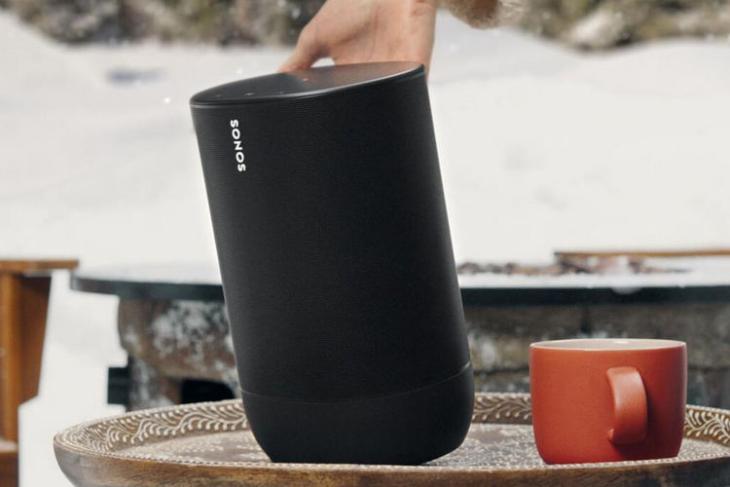 US consumer electronics company, Sonos, has filed two federal lawsuits against Google for allegedly stealing its smart speaker technology. The lawsuits, filed with the US District Court in Los Angeles and the US International Trade Commission, alleges that the patented technology is being used by Google without permission in its multi-room speaker functionality in a range of devices, including the Google Home speakers, Pixel smartphones and even the discontinued Chromecast Audio dongle.

According to Sonos, the tech giant violated at least five of its patents related to wireless speaker design after getting access to them through a 2013 partnership that allowed the former’s smart speakers to work with Google Play Music. According to one of the lawsuits, “Google has not merely copied Sonos’s patented technology, it has also subsidized the prices of its patent infringing products, including at the entry level, and flooded the market. These actions have caused significant damage to Sonos”.

On its part, Google has issued a statement denying the allegations in no uncertain terms, saying it will ‘vigorously’ defend itself in court. In a statement to The New York Times, company spokesperson, Jose Castaneda, said: “Over the years, we have had numerous ongoing conversations with Sonos about both companies’ IP rights and we are disappointed that Sonos brought these lawsuits instead of continuing negotiations in good faith. We dispute these claims and will defend them vigorously”.

Meanwhile, even though the lawsuit relates to just five patents, Sonos claims that at least 100 of its patents were infringed on by not only Google, but also Amazon for its Alexa-powered Echo family of smart speakers. While the company didn’t say whether it will also take similar action against the online retail giant, the latter released a statement denying any wrongdoing on its part, saying: “The Echo family of devices and our multiroom music technology were developed independently by Amazon”.