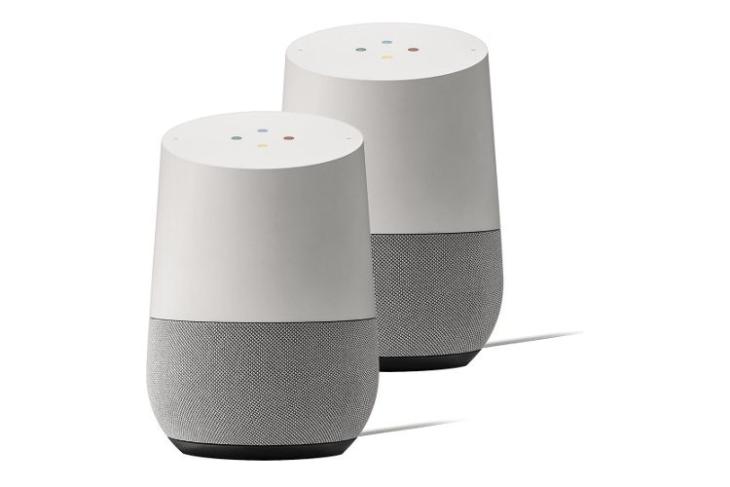 The original Google Home and Home Mini speakers are finally getting a feature that has been a persistent demand from users – the ability to set them up in pairs to get stereo sound. According to Android Police, users will now be able to enable the feature in both the aforementioned devices by activating the new ‘Speaker Pair’ option on the ‘Settings’ page in the Google Home app.

To set up the stereo pairing, users will simply have to open the app and select the speaker they want to pair, tap on the settings cog and scroll down on the resultant page to select the ‘speaker pair’ option. Users will then be presented with the full list of connected speakers to let them choose which one they want to pair with the selected device. They will also be able to assign the left and right channels to either of the two speakers, as can be seen in the screenshots below.

According to the report, music, controls, volume, everything works as expected, which means whether you want to change the volume or enable the night mode, it will happen simultaneously on both speakers after the pairing. Thankfully, though, users will still be able to change the sound balance between left and right channel independently, says the report. Another thing to note is that Google Assistant will only be available through the left channel following the pairing to avoid issues when both devices are in the same room.

The stereo pairing feature was already available on a bunch of speakers, including the Home Max and the Nest Mini, so users of the original Google Home and Home Mini speakers will now be happy that the functionality is finally available on their devices.