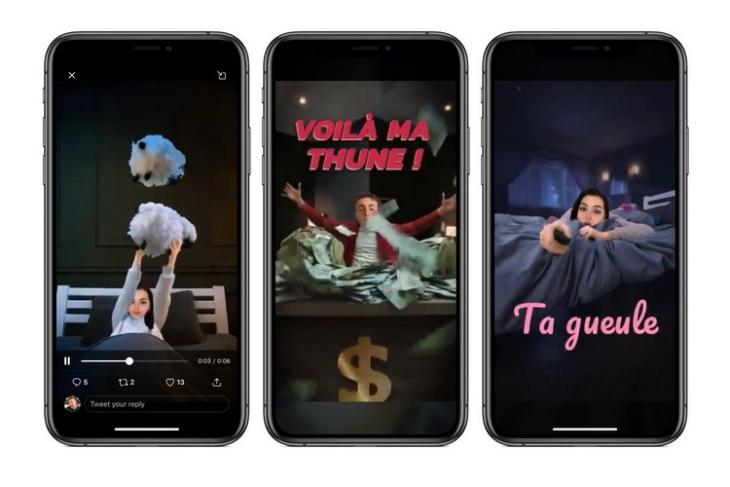 Snapchat is reportedly testing a new feature to join its roster of cool tricks. The feature uses AI-based software to superimpose your face into existing videos or GIFs to create short clips that can then be shared online. Called ‘Cameo’, the new feature will allow users to just take a selfie to create short videos that the company hopes will become a fun new way to convey an emotion or reaction in Snapchat messages.

The new feature uses technology that’s similar to the artificial neural networks used to create deepfake videos, but without any of the creepy (and often illegal) connotations associated with it. Currently, it only supports a handful of existing short looping video clips, but could be expanded to include more videos and memes going forward. The feature could also open up an additional revenue stream for the company from paid third-party Cameo clips.

In a statement to TechCrunch, the company confirmed that the feature is being tested in some international markets, including France. There’s no official ETA for the global launch just yet, but the company says that could happen sooner rather than later. According to Snap, “Cameos aren’t ready to take the stage yet, but stay tuned for their global debut soon”.

Here’s some images from the new Snapchat Cameo feature.
Looks like it’s only available in France right now but it’s takes an AR version of your face and lets you apply it to a bunch of different activities.
Sort of a loose deep fake for Snap. Kind of. pic.twitter.com/LDReLqGCRV

The TechCrunch report says that the Cameo feature can be activated via the Bitmoji button in the Snapchat messaging keyboard. The feature looks eerily similar to the Chinese deepfake app Zao that recently created a stir after going viral for creating realistic deepfake videos in seconds, using just a selfie.