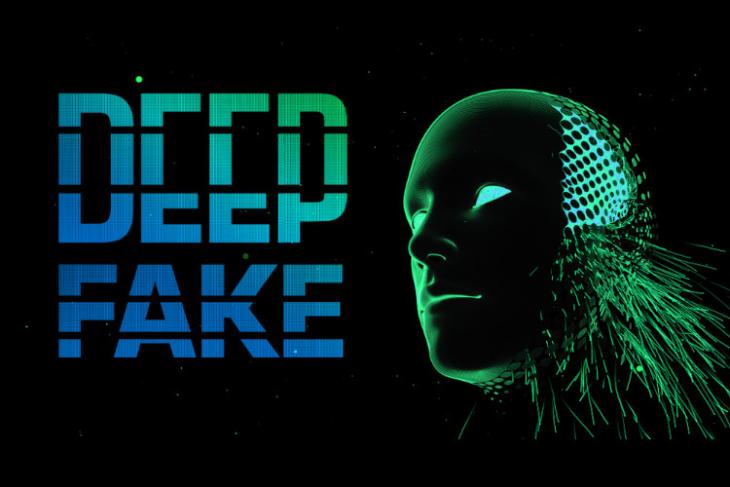 China has introduced new regulations banning internet sites, apps and services from hosting, publishing or distributing morphed images and videos without explicit warning. Slated to come into force from January 1, 2020, the new regulation further states that the use of AI or virtual reality also needs to be clearly marked, and failure to do so will be considered a criminal offense.

The new rules were published by the Cyberspace Administration of China (CAC) on its website on Friday. According to the memo, neither service providers nor users are allowed to use deep learning and virtual reality to create, distribute and broadcast so-called ‘Deepfakes’ because such technology could “endanger national security, disrupt social stability, disrupt social order and infringe upon the legitimate rights and interests of others”.

Deepfakes, or videos morphed with the help of artificial intelligence, have become a massive problem over the past couple of years and it’s only getting worse with the availability of faster hardware and more incisive software. As pointed out by the Reuters, the technology uses artificial neural networks to create hyper-realistic videos that seem to show people saying or doing something they did not. The technology has gained notoriety in recent times for its extensive use in pornographic videos, fake news and elaborate hoaxes.

China, of course, is not the first country in the world to have banned deepfakes. As pointed out by the South China Morning Post, the US state of California last month introduced similar legislation to make political deepfakes illegal, outlawing the creation or distribution of doctored videos, images or audio of politicians within 60 days of an election. It will be interesting to see if other countries, including India, will now enact legislation to ban deepfakes as well.