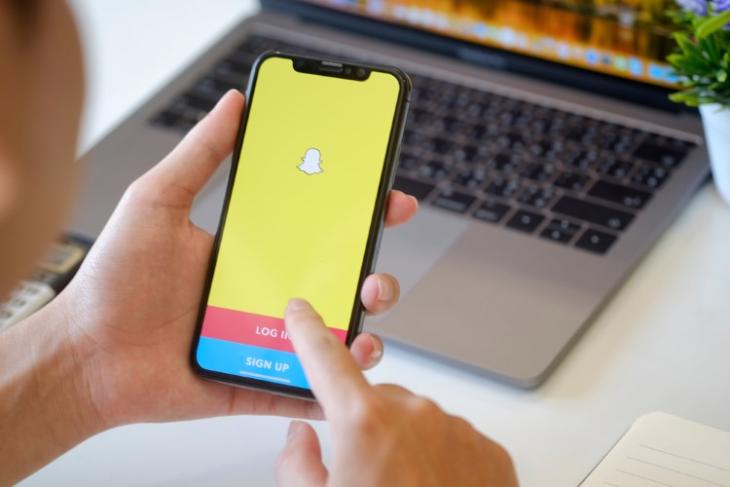 Snapchat has introduced a new “3D Paint” feature that will allow users to quickly create AR snaps. As the name hints, the feature enables users to paint over their own faces and everything else that comes in front of the camera.

3D Paint feature supports both rear camera and front camera. This way, you are not limited with playing around with just your face. You can use the feature to pretty much draw on anything that appears in front of your rear camera. If this feature sounds familiar, that is because it is similar to AR Doodle feature introduced by Samsung along with the Note 10.

Take a look at the below GIF to witness how the 3D Paint feature would work when it is used for painting over a car.

The feature has started rolling out for iOS users earlier this week. Android users, however, will have to wait for a while to use this new feature. Snapchat has mentioned that the feature will be coming on Android in the coming months. If you’re an iPhone user, you can access the feature from the Create section in the AR Bar of Snapchat.

Snapchat is indeed betting on AR as a viable technology for boosting its presence as a social media platform. The company recently collaborated with brands like Spotify and OnePlus for the AR lens. The changes in the strategy are indeed reflecting on the user engagements which stands at 210 million daily active users as of Q3 2019.

So, what do you think of Snapchat’s 3D Paint feature? Will you consider using it? Tell us in the comments.