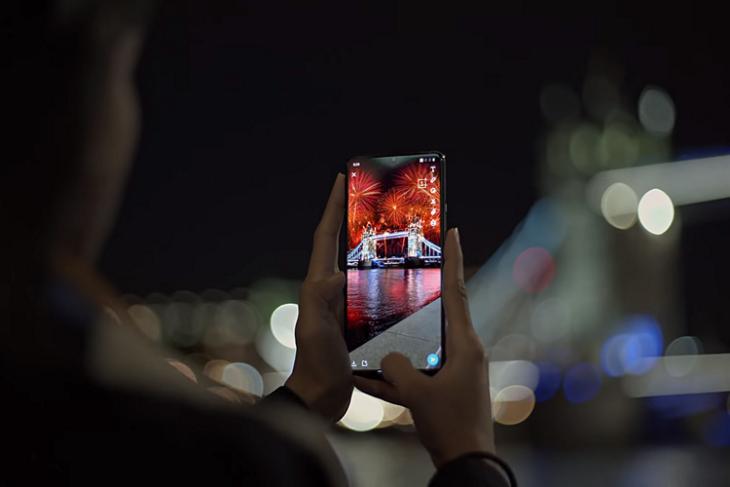 Snapchat has brought a new AR landmarker lens for the second time this month. Last week, we saw the collaboration with Spotify for a Diwali lens and now, the camera-centric messaging platform has teamed up with OnePlus for celebrating Diwali with a new lens.

“Building on ‘One World. One Family. OnePlus’ campaign, we collaborated with Snapchat to bring alive the festival of lights to our Indian diaspora spread across the world,” said Vikas Agarwal, General Manager, OnePlus India.

In this campaign, popular landmarks like the Taj Mahal, Gateway of India, Tower Bridge in London, and the Eiffel Tower are covered. Once you point your Snapchat camera to any of these monuments and open the Diwali special lens, it will be decorated with beautiful lights representing Diwali, the festival of lights.

“Snapchat has partnered with OnePlus to bring Indians around the world a little closer to home to celebrate the festival of lights with the power of Snapchat’s AR technology,” said Tarika Soni, Head of Commercial Strategy and Ad Monetisation for India, Snapchat.

Snapchat is indeed putting some serious efforts to catch up with popular Facebook-owned competitors in the market. Notably, the messaging app has 210 million active users across the globe as of Q3 2019. The revenue has gone up to 50% as it made $446 million this year which is a significant improvement over $296 million recorded in the same quarter last year.

Being an app used mainly by 18 – 24 year olds, brands are very much interested to collaborate with Snapchat for their campaigns to attract the youth. If you are a Snapchat user who happens to be in one of these above-mentioned cities, we would recommend you to try out the lens. Also, do not forget to take a look at the video below to know how the lens looks like if you won’t be able to make it to these monuments.