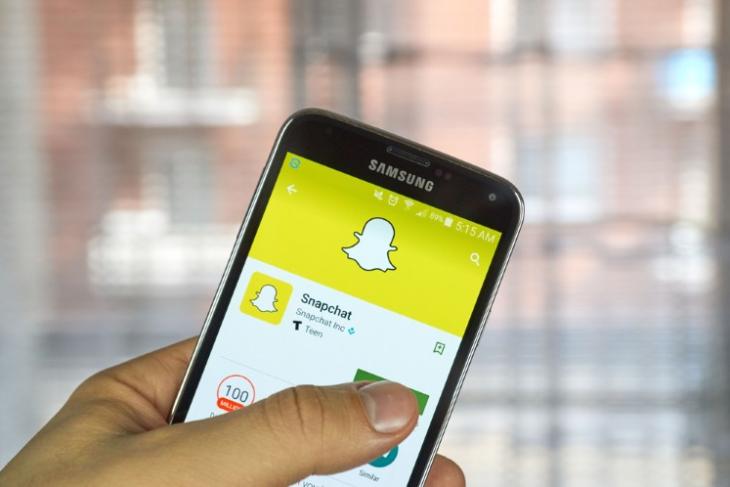 Facing some intense competition from Instagram, which cloned a number of its features including Stories and ephemeral messaging, Snap has been finding it hard to grow its user-base. The number of users on the app has been pretty stagnant and moving at a snail’s pace, however, the latest quarterly results show that Snapchat’s userbase is growing.

In an official press release, Snap reveals its messaging app has added a substantial 7 million users in the third quarter ended September 30, 2019. This is a 13% year-over-year increment as compared to the same quarter previous year. The DAUs (daily active userbase) has grown from 203 million in Q2 2019 to 210 million in Q3 2019, with good growth observed across the globe.

Snap CEO Evan Spiegel in an official press release says, “We are a high growth business, with strong operating leverage, a clear path to profitability, a distinct vision for the future, and the ability to invest over the long term. We are excited about executing on the many opportunities in front of us.”

Not only that, Snap also saw its revenue figures jump 50% year-over-year. The company made $446 million in Q3 2019 as compared to the previous $296 million in same quarter last year. Spiegel has attributed the better numbers to the “performance on the variety of devices,” which now includes a redesigned app on Android. He has also talked about how the platform is creating value for the community via Discover, AR games, the Social Map, and more.

The Discover platform, which is used to serve premium content to users, has achieved a milestone 10 million viewers across more than 100 channels. The watch time has grown 40% year-over-year, which is great, and horror-thriller Snap Original Dead of Night has amassed over 14 million unique viewers within a month.

Snap, if you haven’t heard, also makes wearable hardware products and plans to tackle augmented reality (AR) prospects down the road. Spectacles 3 were launched recently, however, they are designed for a niche audience, but is offering the company feedback towards improving its wearable devices. Spiegel calls Spectacles 3 “an important step towards an augmented reality future” and well, that could be true.

In addition to talking about its user growth and financials, Snap also revealed what it’s planning to achieve over the next 10 years. A short-term goal is to make it simpler for users to monetize Snapchat – especially AR content. The next three to five years would witness improvement and monetization of its map and gaming platform. And finally, the company aims to overlay the world with augmented reality content – not just stickers in coming ten years via its wearables. Sounds plausible? Let us know your thoughts in the comments below.