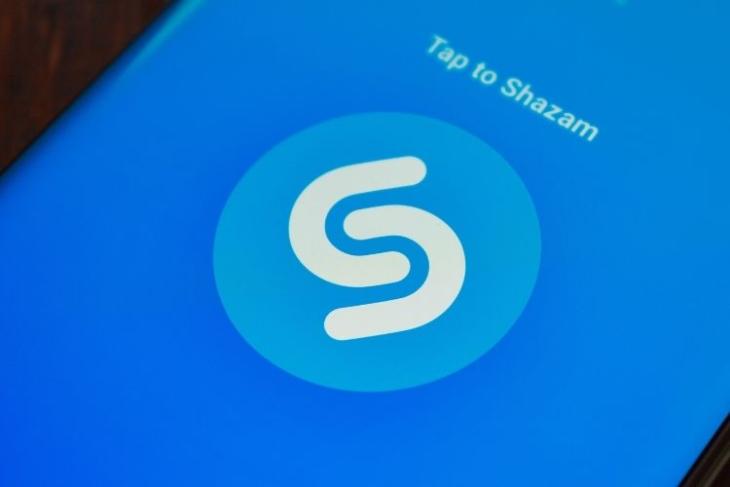 Apple’s Shazam music recognition service is already popular among users. But, to further make it accessible to more people, the company has released a Shazam Chrome extension, quietly. This extension will allow users to identify music in Google Chrome with ease, and here’s how it works.

Shazam’s Chrome extension will allow users to identify the music being played in Chrome tabs, such as in advertisements or in YouTube videos. A lot of you usually wonder about the intro music in Beebom YouTube videos. Well, keep reading to see Shazam identity the song and find out the track name.

The extension is now available to download via the Chrome Store, and once installed, it will appear next to the address bar. Users can then simply open the tab the song is being played in and enable the Shazam by tapping on its icon. A mini Shazam UI will then open up in the top right corner, where you need to tap the Shazam icon to start the music recognition process.

Once the Shazam Chrome extension recognizes a song, it will display its name and the singer too, much like it’s done on the Shazam app. It will also ask users if they want to open the song in Apple Music. Apple Music subscribers can get to play the whole song.

The Shazam extension will also display a full list of Shazam-ed songs that were previously identified by it, along with the song lyrics, music videos, and more.

Apple hasn’t officially announced Shazam’s Chrome extension but has mentioned it on the service’s website. It could be due to the fact that the extension is rather buggy as some users have reported how it fails to work for them. We tried out the extension, and after testing it with about five tracks, it worked fine in our case. Check out the Shazam Chrome extension in action right here:

If at all the Chrome extension has issues, we hope Apple provides a fix soon. Have you tried Shazam’s Chrome extension? Is it causing you any trouble? Do let us know your experience in the comments below!