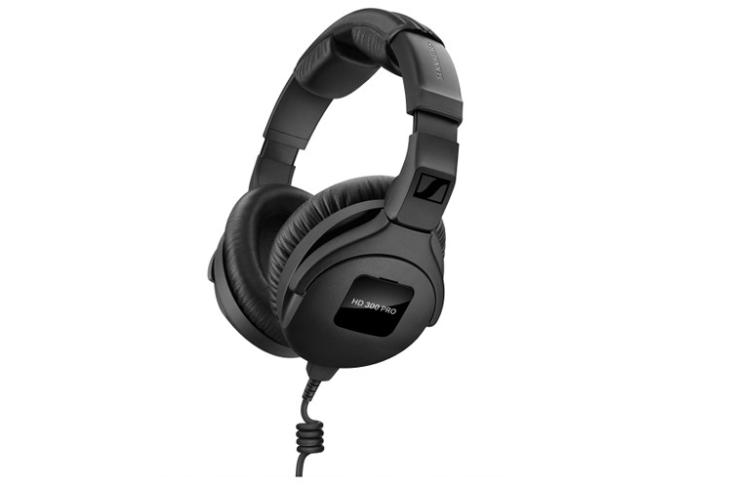 Sennheiser has unveiled a new line of monitoring headphones and communication headsets that the company says were created with professionals in mind. As part of its latest lineup, the company has announced five new closed, circumaural devices that come with detachable cables, customizable nameplates and improved protection against external noise. 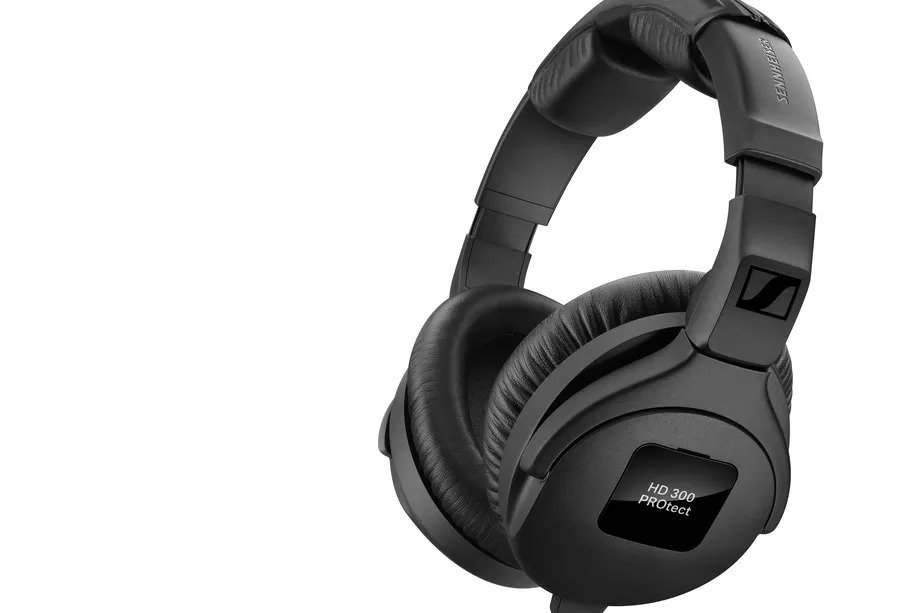 According to Nicole Fresen, product manager at Sennheiser, comfort was a key factor in finalizing the design. The devices comes with a split headband padding that creates a ‘comfort zone’ to prevent the temples of glasses from being squished onto the side of the wearer’s face. “The headphones have also been given a new fork design that ensures their contact pressure is evenly distributed over the entire ear pad, ensuring both increased comfort and excellent sealing against outside noise,” Sennheiser said.

Sennheiser says that the acoustics in the HD300 headset were designed along the lines of its HD250 Linear professional headset. According to the company, “Despite the difference in the ear cup shapes, the engineering team was able to get extremely close to the precise, linear sound reproduction of the original model, thus placing the HD 300 PRO at the peak of Sennheiser’s monitoring headphone portfolio.”

The PRO headsets and PROtect headphones also feature Sennheiser ActiveGard technology, which, the company claims protects the user’s hearing “from sudden sound bursts without interrupting the audio signal”. According to Sennheiser, ActiveGuard is a proprietary safety feature that differs from traditional acoustic shock clipping circuitry, and are fully compliant with EU regulations.

The entire range was showed off at the recently-concluded NAB show in Las Vegas (held from April 9-12, 2018), and will be available for purchase from August 2018.