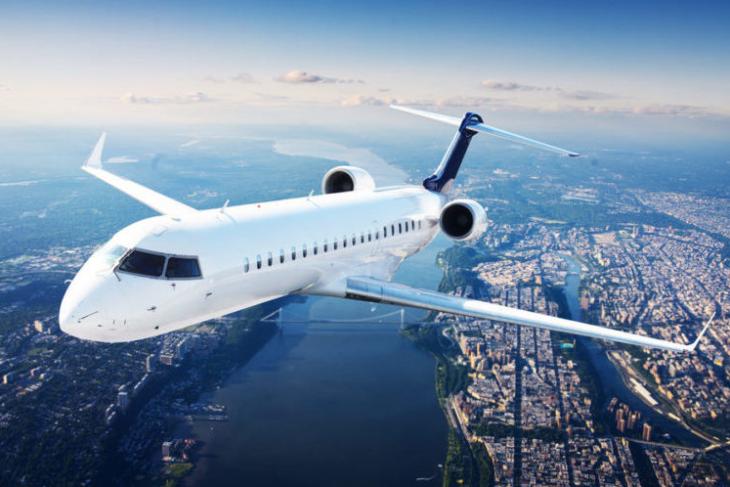 Technology, as we all know, is developing fast, and so is the rate of global warming in our world. As a result, we have seen various researchers and major companies come up with ways to reduce the carbon footprint in today’s world. Even the automobile industry is gradually shifting from gas-powered vehicles to electric ones. However, it is tough for the aviation industry, which accounts for almost 2.5% of carbon emissions, to make the shift. So now, scientists have come up with a way to create jet fuel for airplanes using food waste.

Bio-Fuel for Planes Made From Food Scraps

As per a report by Singularity Hub, the aviation sector has been working on various ways to reduce its carbon footprints. There are many companies that are developing electric planes. However, with today’s battery tech, it is difficult to balance the power and the weight to keep a plane afloat.

So, scientists and researchers started working on a liquid alternative to jet fuel that has the same energy density. They were reportedly successful in creating biofuel for airplanes using food waste. However, the final result did not match the industry-standard previously.

Now, in a recent paper published on the Proceedings of the National Academy of Sciences of the USA (PNAS), the scientist claims that they have come up with a new way to produce food-scrap-based biofuels that meet the current aviation standards.

Following the development, the team of scientists partnered with Southwest Airlines to scale up the production process. Moreover, as per the report, the researchers aim to start flight trials using their biofuel by 2023. So, if things go well, the new biofuel could reduce the carbon footprints of the aviation industry by 165 percent.

“If our refining pathway is scaled up, it could take as little as a year or two for airlines like Southwest to get the fuel regulatory approvals they need to start using wet waste sustainable aviation fuel in commercial flights. That means net-zero-carbon flights are on the horizon earlier than some might have thought,” states the lead author of the paper, Derek Vardon.