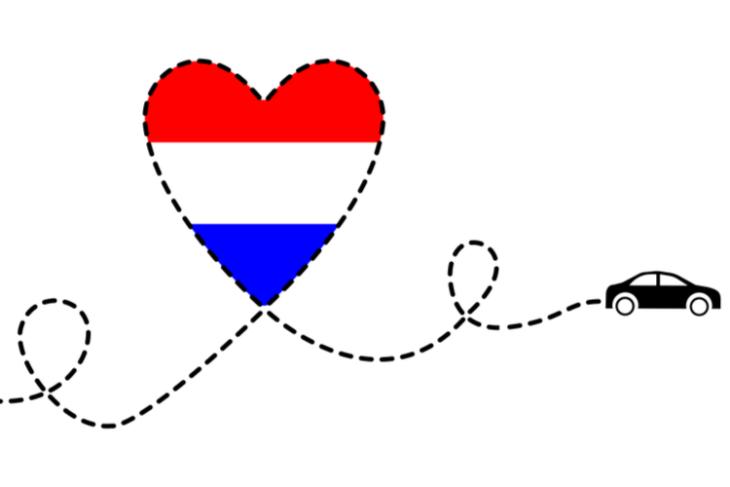 We all know that a global catastrophe is emerging. With the level of pollution in the environment and the amount of climate change, our Earth will die soon enough if we don’t act now.

Some of the prominent countries that are trying their best to save the planet are from the European continent. These include Belgium, Denmark, Portugal and the United Kingdom. Now as most of the pollution comes from carbon emissions due to burning petrol and diesel, most of these countries are trying to eradicate the cars that run on gas. Following this idea, the Netherlands, another European country announced that they will be providing a subsidy to drivers who will be buying electric vehicles (EVs) in the country.

According to the RTL, a Dutch newsgroup, any citizen of the Netherlands who will buy an electric car after July 1 of this year, are eligible to receive €4,000 ($4,425) that can be used to cover the cost of the car. If anyone buys a second-hand EV, they will be getting €2,000 ($2,211). The country took this step to encourage drivers to move from gas vehicles to electric-powered automobiles.

How the Scheme Will Work

The €4,000 subsidy is valid on cars that cost up to €45,000 ($49,744). So the scheme mainly targets lower-end buyers of the market. According to the government, this will get drivers out of the gasoline vehicles and move them into greener alternatives.

Now to prevent fraudulent claims of the grant, the car that is being bought must meet government standards and should be bought from a specialist/authorised dealer. The driver will not get the money from the scheme if he/she buys the car from the classified ads in car magazines.

According to the source, the Dutch government is also planning to provide non-financial incentives for the buyers. They are trying to give guarantees on software updates and EV battery health for the drivers. We will know more details about the scheme once the government announce it in the coming weeks.

The plan of the Netherlands government is to phase out all the gasoline vehicles and adopt EVs all around the country by 2025. By then, the subsidy scheme will also phase out.

So if any Dutch reader, living in the Netherlands, is reading this, it will be a pretty good time for you to replace your gasoline car with a modern electric car, after this July. On one hand, you will be getting a new car at a drastically lower price, and on the other hand, you will be contributing to saving our beloved planet and making it a better place to live in.