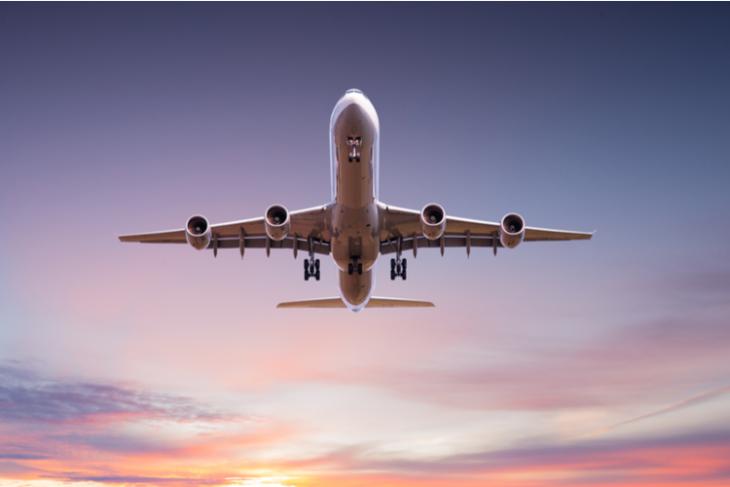 While there have been many new inventions in today’s world, there is no way that can help us reduce the rate of global warming. So, in order to reduce the global carbon footprint, the Aviation industry has been working to commercialize electric planes in the coming years. However, researchers have now found an ingenious way to convert carbon dioxide into jet fuel.

Researchers at Oxford University have found a way to essentially liquefy carbon dioxide, which is greenhouse gas emitted, to power airplanes. They used, what they are calling, Organic Combustion Method (OCM) to reverse the natural process of burning fossil fuel or natural gas.

See, when fossil fuels or natural gas burns, their hydrocarbons turn into carbon dioxide (CO2) and the process releases energy and water. The researchers, with the help of OCM, were able to reverse this process and convert CO2 from the air into a liquid that can power a jet.

The procedure involves heating citric acid and hydrogen and then adding a catalyst, made of iron, manganese, and potassium, to carbon dioxide. This organic combustion method allows creating a sustainable fuel source. On top of that, it also creates a window to remove carbon dioxide from the atmosphere.

“Climate change is accelerating, and we have huge carbon dioxide emissions. The infrastructure of hydrocarbon fuels is already there. This process could help relieve climate change and use the current carbon infrastructure for sustainable development.” Tiancun Xiao, a senior research fellow of the Oxford’s Department of Chemistry said.

Now, the researchers performed the said experiment in a small stainless steel container and were able to produce a small amount of the substance. So, as you can imagine, the whole procedure is still in its initial stages. However, once commercialized, it can bring down the carbon emissions from air planes to “net zero”. And that is what the researchers are hoping to achieve going forward.