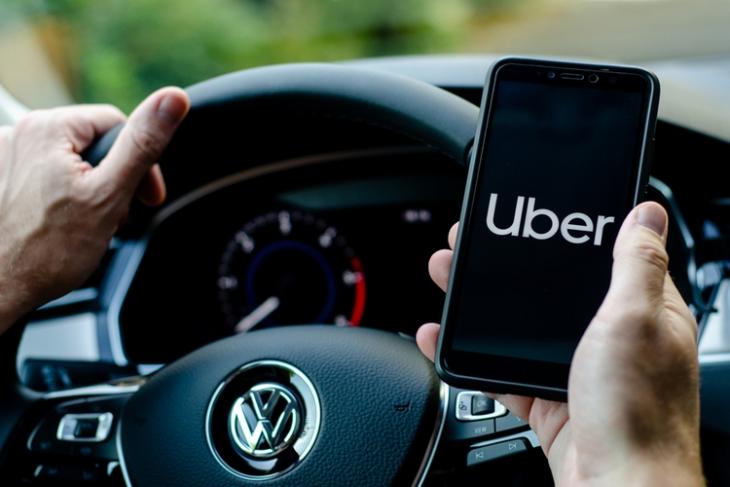 Uber has announced plans to transition its entire fleet to electric vehicles in the U.S, Canada, and Europe by 2030. The ride-hailing giant also commits to become a fully zero-emission platform by 2040.

To achieve this, Uber is launching Uber Green in over 15 cities across the U.S. and Canada. With an additional dollar, riders can opt to ride in EV or hybrid vehicles. Uber notes that trips in EV vehicles result in up to 44 percent fewer carbon emissions. The company has plans to expand Uber Green to more than 65 cities globally.

As part of Uber’s efforts to incentivize drivers, Uber is committing more than $800 million in resources to help them switch to EVs by 2025. Drivers with hybrid and electric vehicles get an additional $0.50 from riders on every Uber Green trip, while drivers with battery EVs get an extra $1, making a total of $1.50.

Uber is teaming up with leading electric car makers including such as General Motors in the US and Canada, and Renault-Nissan in the UK, France, Netherlands, and Portugal. The company will also partner with car rental company Avis to help drivers in the US rent a zero-emission vehicle.

In addition, the company is planning to expand bike-rental service Lime integration, expand shared rides when it is safe, and is working to establish transit partnerships with a total of 40 cities by the end of the year.

Alongside the announcement, Uber has also released its first-ever Climate Assessment and Performance Report. The report analyzes data from almost 4 billion rides in the United States and Canada from 2017 to 2019. The company found it avoided half a million metric tons of CO2 emissions and the use of 56 million gallons of gasoline by drivers.