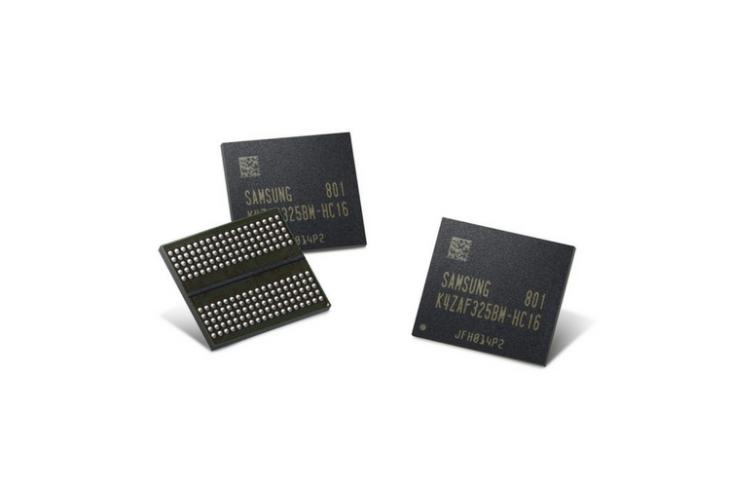 According to a new report out of South Korea, Samsung is on the verge of successfully developing its first neural processing units (NPUs). Also called as AI chips, they’re expected to make a debut this year along with the company’s flagship devices, and could possibly be shown alongside the upcoming Galaxy S9 and S9+ at MWC.

In all fairness, this isn’t an uncharted territory for smartphone makers. Both Apple and Huawei have implemented AI chips on their flagship devices. Apple’s implementation allows the iPhone X to achieve features like facial recognition and Animoji. Huawei’s Mate 10, on the other hand, uses the chip to learn users habits over time. 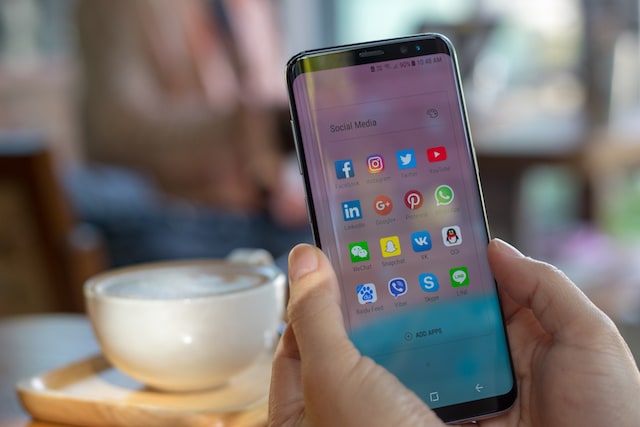 Apple’s neural engine is said to have reached 600 GigaFLOPS per second, whereas Huawei claims have reached four TeraFLOPS per second. And according to an anonymous source, Samsung’s NPUs are said to have matched the technical achievements of both Apple as well as Huawei. That being said, it remains to be seen as to how capable these NPUs actually are and what value they present on the table.

“Although the company has been somewhat late in the AI field, it was quite fast in catching up with competitors. Still, it is too early to compare the performances of AI chips by Samsung, Apple and Huawei, because the market has just been formed. Apple claims that its NPU has reached 600 in giga operations per second, while Huawei says 4 in tera operations per second. Samsung’s is estimated to be similar or slightly higher at the moment.”

Samsung is likely to showcase its NPU capabilities at MWC in Barcelona next month alongside the launch of new Galaxy S series smartphones. However, reports suggest that the first handset to carry Samsung’s NPU will be the Galaxy Note 9 or whatever they decide to call it. And considering the fact that the Galaxy Note 9 won’t make an appearance until September, other manufacturers still have a long time to outsmart Samsung on this front.