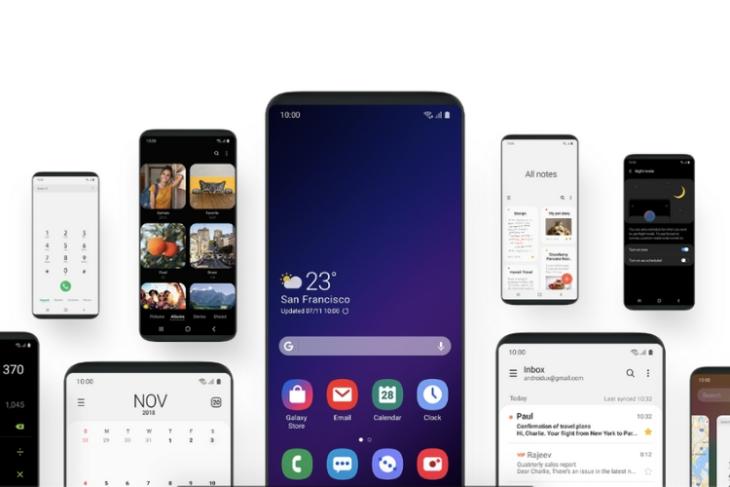 Being aware of the growing size of smartphones, Samsung has introduced its upgraded ‘One UI’ software experience at its Developer Conference in San Francisco to focus on a clutter-free interface and improved single-hand usage experience.

Samsung has addressed the primary pain point of using a large-screen phone with the unveiling of its ‘One UI’ experience, which not only redesigns the icons or changes app colors but takes the initiative to make meaningful interactions easier for the user.

The Korean giant has pushed your menus, pop-ups, and content to the bottom half for quick access, and comfortable one-hand use for large-screened phones.

This latest software experience, which is based on Android Pie, is currently available for Samsung Galaxy S9, S9+ users in beta but the stable rollout will also include the Galaxy Note 9 that was launched just a few months ago. The One UI Beta will roll out this month, according to Samsung. 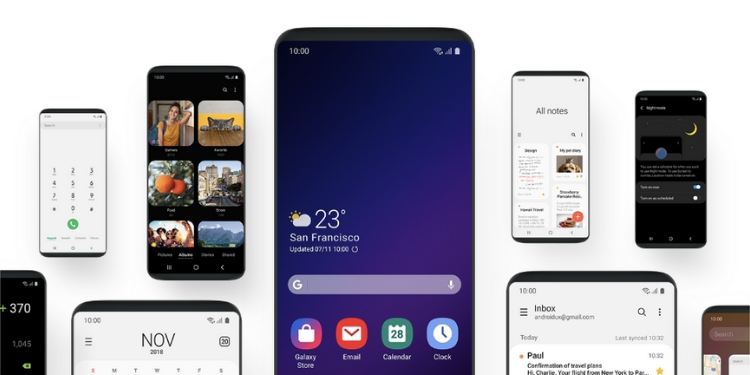 However, if you own a Galaxy S8 or Galaxy Note 8 device, it’s still not clear whether One UI will make its way to your device or not. Though Samsung had promised the Android Pie support for these devices, there’s still a lot of confusion on this subject.

While Tom’s Guide had learned that Samsung’s last year’s flagships will not get the more streamlined and focused experience, popular tipster Ice Universe today tweeted (citing a senior Samsung official as source) that the Galaxy S8 lineup and Galaxy Note 8 will also gett One UI.

Galaxy S8 series and Galaxy Note8 will also get One UI.

This means Samsung will begin rolling out One UI to the Galaxy S9 lineup and Note 9 in January 2019, while a beta test for the Galaxy S8 lineup and Note 8 could kick-off around the same time. There’s no concrete date yet, and we will bring you a first look at One UI as soon as we can.