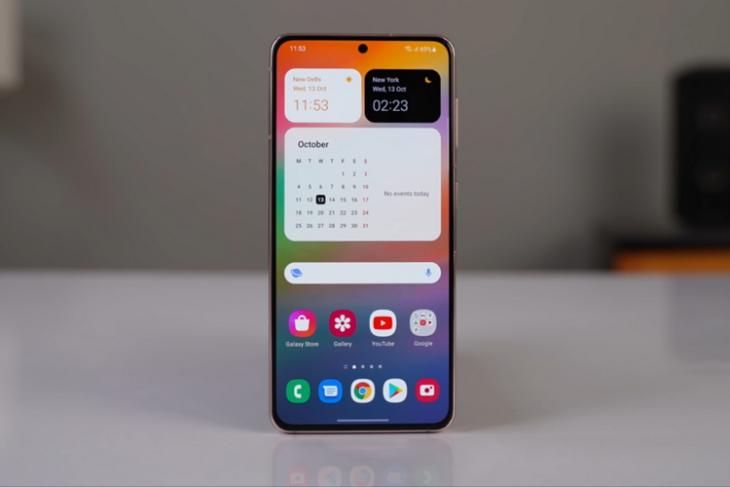 One UI 4 brings a plethora of new features including Material You-like wallpaper-based theming system and redesigned customizable widgets. You also get Android 12 privacy features like the new privacy dashboard and privacy indicators. While privacy dashboard keeps track of the apps that accessed your camera, location, and mic, privacy indicators on One UI 4 will alert you when an app accesses your camera or microphone.

For other One UI 4 features, check our linked roundup of the best One UI 4.0 features and the YouTube video below:

List of Samsung Devices Eligible for One UI 4 Update

Samsung promises to bring One UI 4 to other Galaxy devices soon. Other than the Galaxy S21 series, Samsung has shared a list of devices that will get One UI 4 update later. Check out the entire list below: