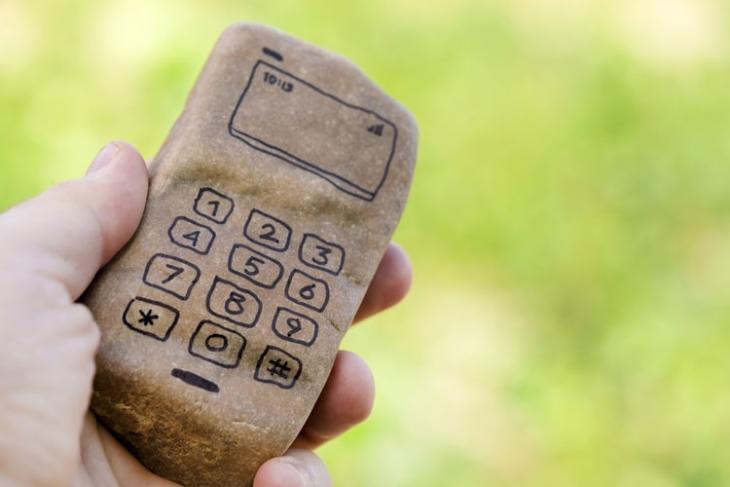 When tech giants like Apple, Samsung come up with new smartphones in the market, numerous small-time manufacturers from China release fake phones based on the real ones. Sometimes even before the launch of the devices. So now, as per a recent report, the companies that have the most number of fake smartphones under their brand names include Samsung, Apple, and Huawei.

The report comes from Chinese publication CNBeta and reveals that Samsung is the most popular brand among fake smartphone makers. The report used data from benchmarking platform AnTuTu. It states that the platform identified 5,72,303 fake smartphones from March 2020 to February 2021. This makes up around 4.24% of the total smartphones inspected on the platform. 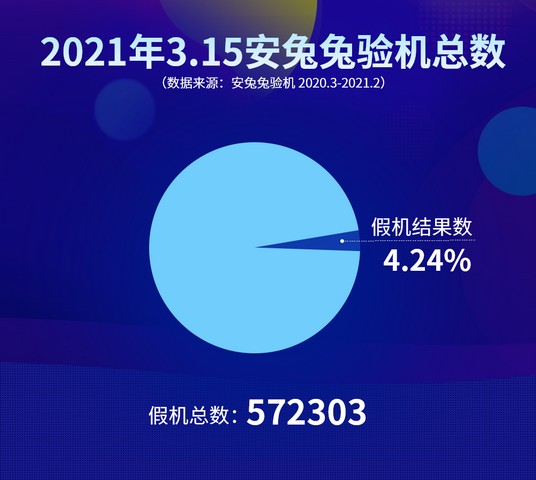 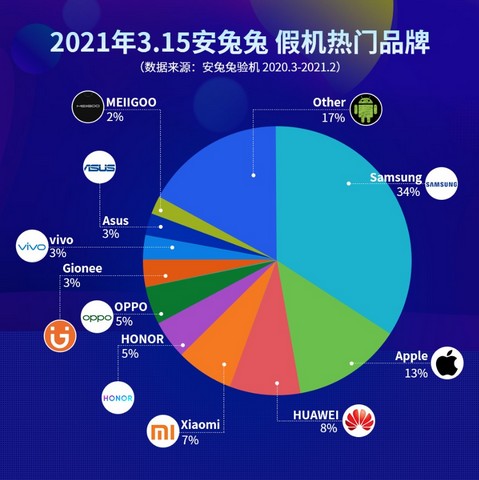 Apart from this, the report also shows the smartphones with the most number of copycat devices. The number one smartphone on which over 66,000 fake devices were based is the Huawei P10. It is followed by Apple’s iPhone X in the second spot, with almost 16,500 fake devices under its name. 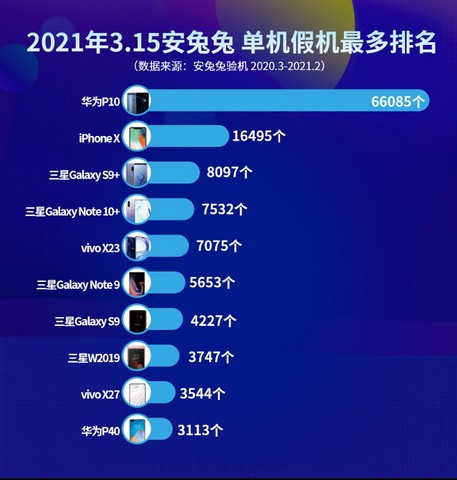 Moreover, with the rise of 5G-based smartphones, fake smartphone makers have also started labeling their devices with 5G. These devices, however, do not support 5G and only show the 5G logo for the psychological comfort of the users. This is because the said devices pack very old processors like the Helio P23 or the MT6737 which do not support 5G connectivity. The number of fake 5G devices, as per the report, rose to 45,289 this year.

We, at Beebom, also got our hands on a fake iPhone 12 earlier last year. You can check out how similar it looks to the original one right here: