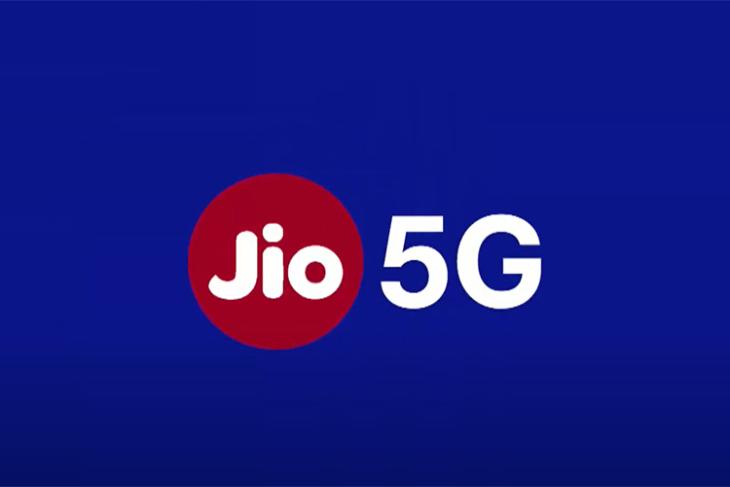 At its annual general meeting in July, Reliance announced Jio 5G. While the telecom giant had already revealed its plans to collaborate with Google for making affordable 5G smartphones, a new PTI report reveals that the estimated cost would be a lot lesser than you would expect.

According to the report citing a Jio official,  Reliance Jio will sell 5G phones for less than Rs 5,000. In addition, the company is planning to price the 5G phones around Rs.2,500 to Rs.3,000 once it manages to scale up production and sales. “Jio wants to bring the device for less than Rs 5,000. When we scale up the sales, it can be priced in the range of Rs 2,500-3,000,” a Reliance Jio official told PTI.

These 5G phones are apparently targeted at 2G users, whose userbase is approximately 30 crore at the moment. This is in line with what Reliance Jio Chairman Mukesh Ambani said at the company’s 43rd AGM. “As India is standing at the doorsteps of the 5G era, we should accelerate the migration of 350 million Indians, who currently use a 2G feature phone, to an affordable smartphone,” he said.

The expected pricing of Jio’s 5G phones is exciting, to say the least. With such low prices, Reliance Jio might be hoping to revolutionize the telecom and mobile industry yet again, as it did with Jio 4G back in 2016. That said, commercial 5G services in India will take some time to become a reality since the government has not started allocating the 5G spectrum to network providers yet.

Jio 5G Network to Launch in India in the Second Half of 2021: Mukesh Ambani