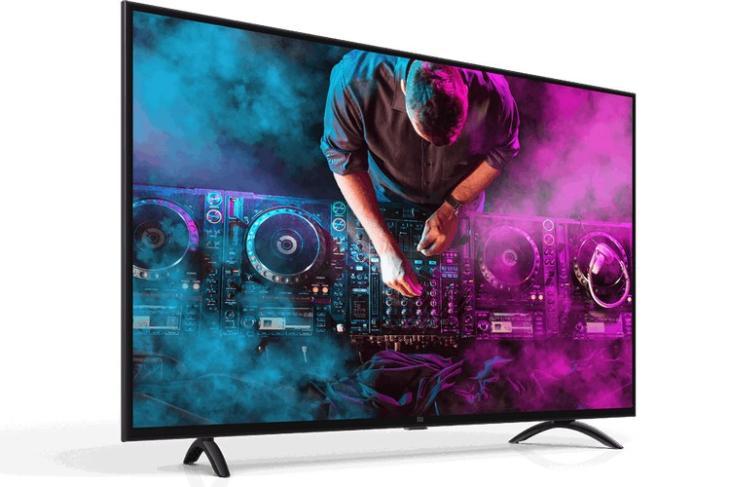 Following the launch of RedmiBook laptops earlier this year, Xiaomi now seems all set to enter yet another product category with its value-for-money brand. According to reports coming out of China today, the company could soon launch Redmi-branded televisions, something that Redmi GM, Lu Weibing, had alluded to earlier this week. As can be seen below, the source of the report is a listing on the official 3C website, which has apparently certified a ‘Redmi TV’ with model number L70M5-RA.

While the listing itself doesn’t seem to have revealed too many details about the upcoming product, rumors suggest that the lineup may initially include at least two models measuring 70-inches and 40-inches. The tweet below is from a well-known Xiaomi tipster, Xiaomishka (@xiaomishka), who claims that the two devices with model numbers L70M5-RA and L40M5-FA will offer 4K ultra-high-definition screens.

In a follow-up tweet earlier today, Xiaomishka further suggested that the TVs will be produced by AOC (Tongji Display Technology) and, will be priced lower than their Mi-branded counterparts. While he didn’t give out any more details for now, let’s hope that we get more info about the Redmi TV in the days ahead.

The exact launch date, pricing and availability details remain a mystery for now, as do all of the other key details, including hardware specs and software features. However, if the rumor does turn out to be true and the TVs are, indeed, priced lower than the current Mi TV range, which are already priced fairly lucratively, it can certainly upend the television industry in India, as and when the company decides to bring it here.