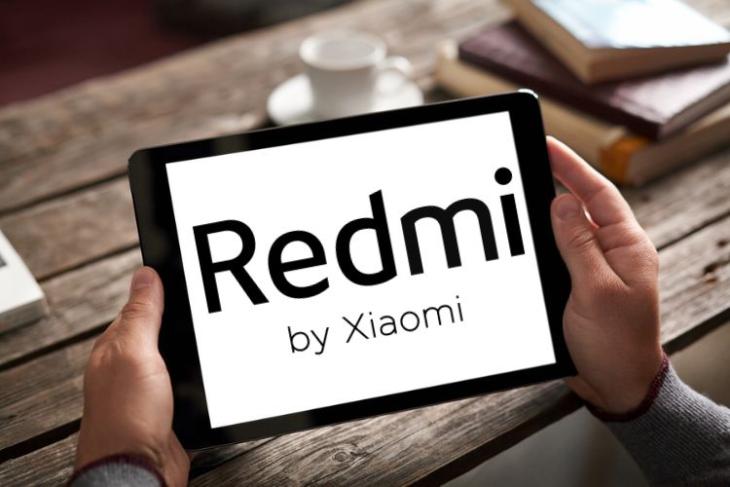 After launching the Xiaomi Pad 5 alongside the Xiaomi 12 Pro and the Xiaomi Smart 5A TV in India recently, Xiaomi is now seemingly readying the launch of a new Redmi Pad tablet in the country soon. Dubbed the Redmi Pad 5G, the tablet will reportedly be an affordable version of the higher-end Xiaomi Pad 5 with a Snapdragon processor to take on the Realme Pad Mini. Check out the details below to find out more!

The recent tip about the Redmi Pad 5G launch in India comes from known Indian leaker Mukul Sharma (aka Stufflistings). The tipster recently took to Twitter to hint at the Indian launch of the Redmi Pad 5 tablet. Although Sharma did not give out any other details regarding the device. You can check out his tweet attached right below.

Interestingly enough, Xiaomi was reportedly preparing to launch the Redmi Pad 5 tablet back in 2020. At the time, a leaked poster (attached below) hinted at the imminent launch of the device in China, though it was not launched by the company.

Now, coming to the specs, features, and price of the upcoming device, they currently remain under wraps. However, there are some speculations about its processor, display, and more. So, let’s take a look at the details right below.

According to a recent report from China’s ITHome, the Redmi Pad is tipped to come with a 90Hz display, though the size is currently unknown. It is also rumored to come with an ultra-linear quad-speaker setup, much like the Xiaomi Pad 5.

Under the hood, the Redmi Pad 5G will reportedly pack the Snapdragon 765G processor, which was launched way back in 2019. Hence, the Redmi Pad tablet is expected to support SA and NSA dual-mode 5G. Additionally, the report also hints that the device will support 30W fast charging and run MIUI 13 Pad out of the box.

Other details regarding its specs, India price, and availability are currently under wraps. However, we expect more information about the Redmi Pad 5G to show up in the coming days, ahead of its speculated India launch. So, stay tuned for further updates, and let us know your thoughts on the upcoming Redmi Pad 5G in the comments below.