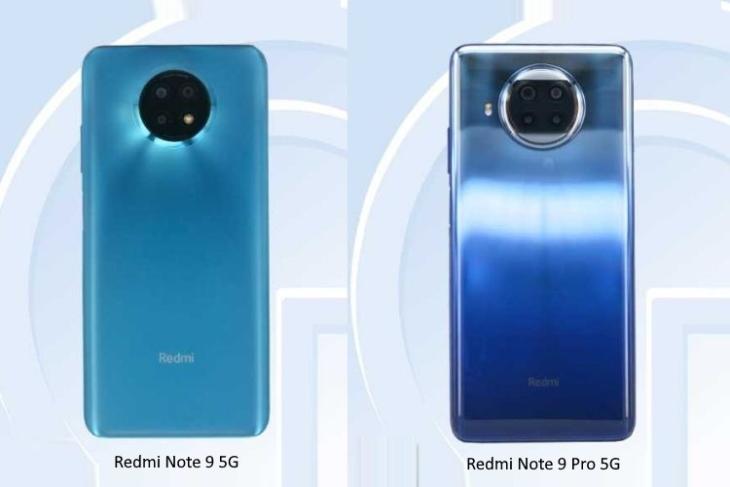 It has been more than six months since Xiaomi launched the Redmi Note 9 lineup in India. The company has since added many new devices to its number series. But, it is only now that Xiaomi is planning to introduce the Redmi Note 9 lineup in China. The rumors of Redmi Note 9 5G and Note 9 Pro 5G have been floating around for a while now. However, we have gotten a first look at both of the Note 9 devices today, thanks to their TENAA listing surfacing online.

Carrying the model number M2007J22C, the TENAA listing for the rumored Redmi Note 9 5G reveals not only the design but also some of the major specifications of the upcoming smartphone. Xiaomi is now moving to circular camera setups (after square ones) for Redmi phones, as we have already seen with the Redmi K30 Ultra.

Redmi Note 9 5G will launch with a 6.53-inch Full-HD+ IPS LCD screen with a 2400 x 1080-pixel resolution. You have a punch-hole cutout at the top left. The device will be powered by the new MediaTek Dimensity 800U chipset, which brings 5G connectivity to the table. It will be paired with up to 8GB of RAM and up to 256GB of storage, which is expandable up to 512GB via a microSD card, as per the listing. 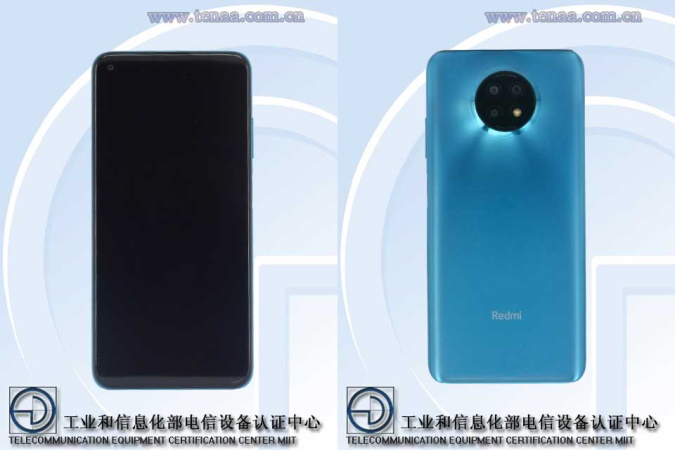 The leaks further suggest that Redmi Note 9 5G will include a 5,000mAh battery with 22.5W fast-charging support. This is similar to the standard Note 9 launched in India a few months ago.

The circular triple camera cutout is expected to be led by a 48MP primary camera. It will be paired with an ultra-wide and a macro camera. You will most likely have a 13MP selfie sensor onboard. This brings me to the conclusion that the Redmi Note 9 5G (China variant) will arrive as a rebranded Redmi Note 9 (Indian variant) with a design and chipset upgrade.

The images in the TENAA listing are enough to confirm that Redmi Note 9 Pro 5G for China will be a rebranded Mi 10T Lite, which made its debut in Europe earlier last month. The company will, however, make minor changes here and there to make the smartphone more attractive for its home country. The device carries the model number M2007J17C.

Redmi Note 9 Pro 5G will be Xiaomi’s first budget-centric Redmi smartphone with a 108MP primary camera (as opposed to a 64MP camera on the Mi 10T Lite). This has been rumored for a long while and we can expect it to become a reality very soon. The 108MP camera will be paired with an 8MP ultra-wide lens, 2MP depth, and 2MP macro camera. You will also find a 16MP selfie sensor baked into the centered punch-hole cutout on the front. 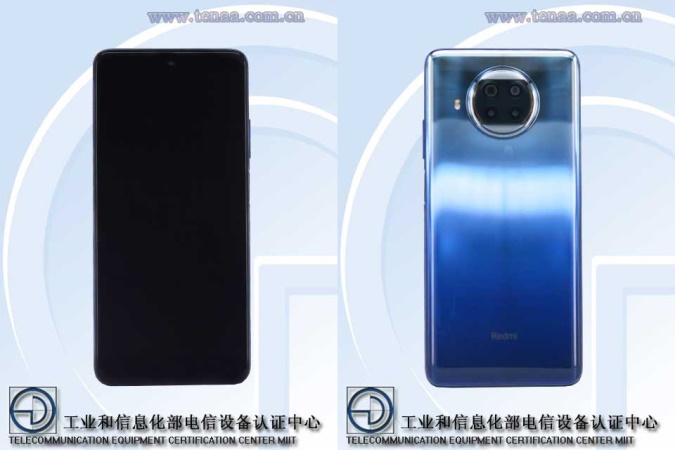 Under the hood, the Redmi Note 9 Pro 5G will be powered by the Snapdragon 750G chipset. It will be coupled with up to 12GB RAM and up to 256GB storage, as per the listing. There is expected to be a 4,720mAh battery with 33W fast-charging onboard.

Xiaomi is expected to take the wraps off three Redmi Note 9 series smartphones in China. There is currently no official information but we can see these smartphones being launched later this month (or at least, before the end of this year).

Xiaomi to Unveil Mi 10i, a Rebranded Redmi Note 9 Pro 5G, in India on 5th January