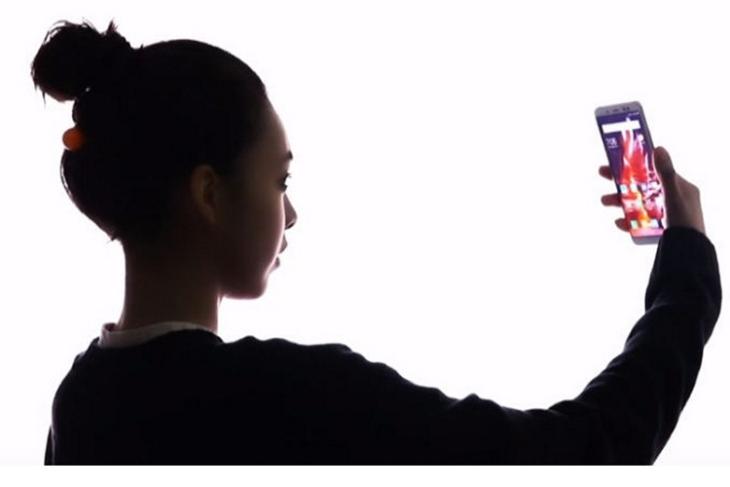 Face Unlock is the latest craze sweeping the smartphone industry, and every vendor is seemingly rushing to enable the feature not just in their flagship smartphones, but also in mid-range devices.

A classic case in point is the all-new Redmi Note 5 Pro, which was launched earlier this month in India alongside the standard-issue Redmi Note 5 with much fanfare. The device didn’t ship with Face Unlock out the box, but the company promised to enable the feature through a software update, which it did just a few days ago. 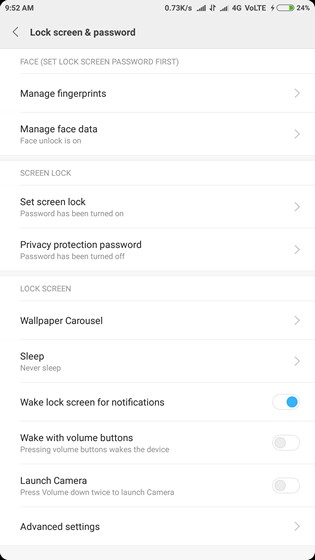 In case you want to try it out on your device, here’s ho how go about it:

Do note that the feature only works on the stock MIUI 9 ROM and not on MIUI 8, so if for some reason you’re still stuck on MIUI 8, update your device to the latest available firmware and give this a try. Either way, in case you’re are facing any issues after flashing this file, the developer advises you to ‘dirty flash’ the ROM before giving it a go once again.