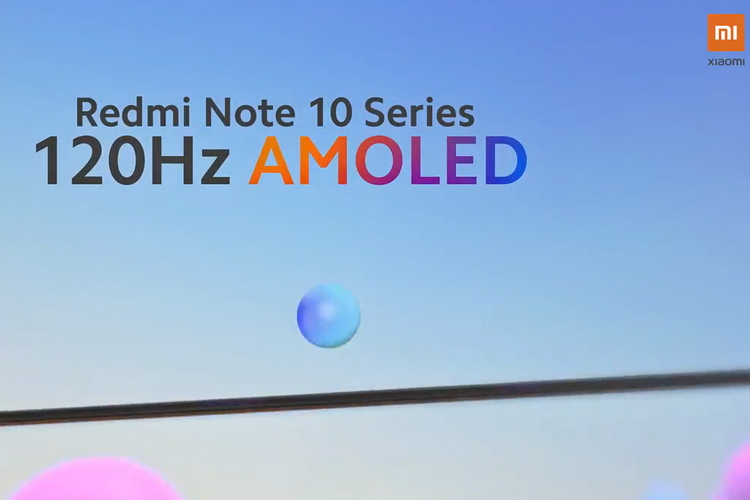 Xiaomi is all set to launch the Redmi Note 10 series on the 4th of March. While we are just a couple of days away from the launch event, the Chinese tech giant has revealed one key aspect of the upcoming smartphone.

The first-ever 120Hz AMOLED display on #RedmiNote10Series, all you need to help challenge your boundaries.

A separate teaser on Redmi India’s Twitter handle also confirms that the display in question will be a Super AMOLED panel. Take a look at the teaser below:

Brace yourselves for the amazing #SuperAMOLED display on upcoming #RedmiNote10 series!

RT this EPIC 1st TIME EVER ON A #RedmiNote reveal! #10on10 pic.twitter.com/iG5NVRscPv

A Twitter poll started by Xiaomi India’s Managing Director Manu Kumar Jain also reveals that the device will have a peak brightness of at least 1000 nits.

Question for all: what will make the BEST display in the world? Even better than $1000 flagships.😍

With all that said, Xiaomi has not confirmed if all the models part of the Redmi Note series will equip the 120Hz Super AMOLED display. Meanwhile, tipster Ishan Agarwal claims that Redmi Note 10 Pro Max will be the one to feature a 120Hz AMOLED display. It is possible that Xiaomi might limit the high refresh rate AMOLED panel to the Pro models or just the Pro Max variant.