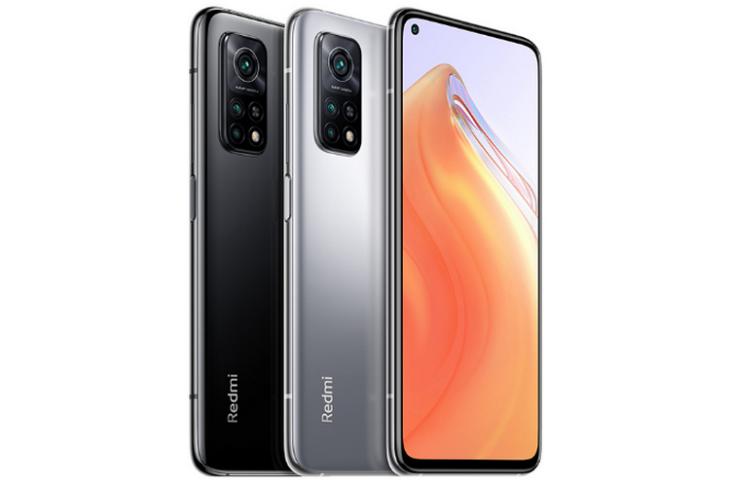 Other than that, the Redmi K30S is identical to the Mi 10T. You have the same Snapdragon 865 chipset, dual-mode 5G (SA/ NSA), cameras, and battery. The handset comes with Bluetooth 5.1, WiFi 6, and stereo speakers.

Xiaomi has used a triple camera setup comprising of a primary 64MP Sony IMX682 sensor, a 13MP f/2.4 ultra-wide lens with 123-degree FOV, and a 5MP macro camera. You also get a 20MP front camera accommodated in the punch hole cutout for selfies.

Redmi K30S packs a gigantic 5000mAh battery that supports 33W fast charging. With the 33W charger, you can completely charge the device in 59 minutes. As you would expect, you get a USB-C port for charging the smartphone.