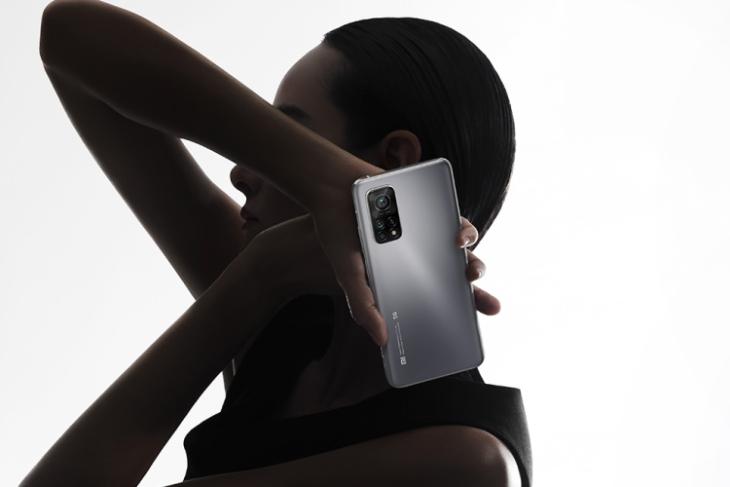 After growing its India presence in the budget segment with the Redmi brand over the past couple of years, Xiaomi finally decided to re-enter the flagship market with the Mi 10 earlier this year. Now, the company is adding two more flagship smartphones to its portfolio. The Mi 10T and Mi 10T Pro have been unveiled in India today with a 144Hz display, Snapdragon 865 SoC, up to 108MP cameras, and fast-charging in tow.

The Mi 10T and Mi 10T Pro include a huge rectangular camera setup on the rear and skip on the dual-curved display found aboard the Mi 10. The phones aren’t equipped with an in-display fingerprint sensor due to the AMOLED panels being replaced with an LCD one in this lineup. The Mi 10 arrived with a 90Hz OLED panel onboard. 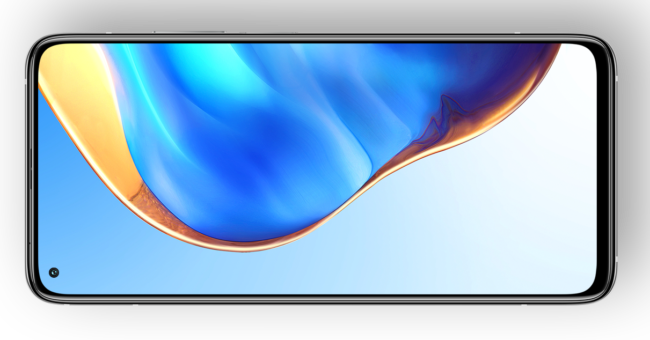 The display here comes with 7-stage Intelligent AdaptiveSync technology. It can now adjust the refresh rate from 30Hz to 144Hz based on the content being viewed on the screen. The display supports the following  7 refresh rates — 30Hz/ 48Hz/ 50Hz/ 60Hz/ 90Hz/ 120Hz/ 144Hz. 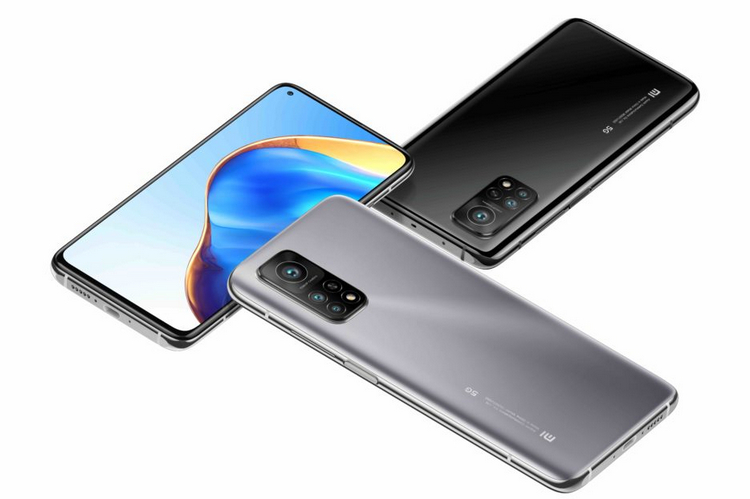 The primary differentiator between the two devices is the camera – only the primary sensor at that. Both the Mi 10T and Mi 10T Pro include triple camera modules. While the former is led by a 64MP Sony IMX682 sensor, the Mi 10T Pro retains the 108MP Samsung HMX sensor found aboard the Mi 10. The other two sensors included here are a 13MP ultra-wide and a 5MP macro camera. The primary camera supports OIS and 8K video recording.

There’s also an ambient light sensor baked into the camera module (the fourth sensor above the flash) for improved brightness control of the display. Let’s not forget about the tiny punch-hole, housing a 20MP selfie sensor, at the top left on the front.

Both the Mi 10T and Mi 10T Pro are equipped with 5,000mAh battery packs with 33W fast-charging support via the USB Type-C port at the bottom. Other connectivity options include dual-mode 5G, 4G VoLTE, Bluetooth 5.1, and WiFi 6 to round up the lot.