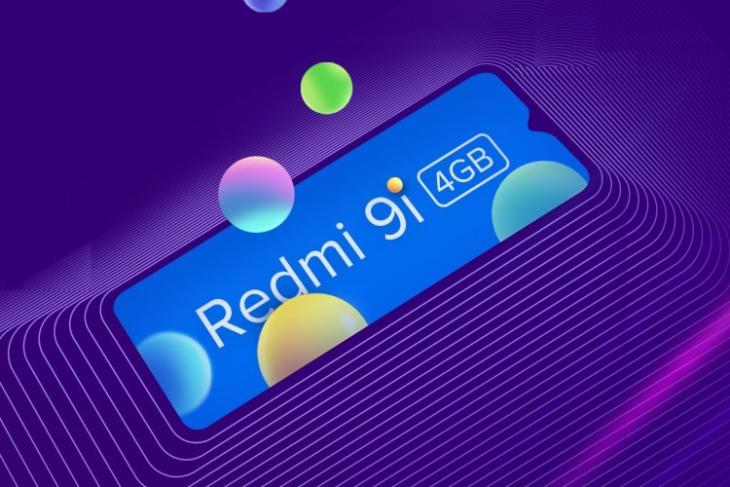 Xiaomi is still not done with the Redmi 9 lineup in India. The Chinese giant recently added the Redmi 9 Prime, Redmi 9, and entry-level Redmi 9A to its rapidly growing portfolio. Today, however, Xiaomi has announced that another Redmi 9 phone – the Redmi 9i – is set to make its India debut on 15th September.

In an official tweet, the official Redmi India account revealed that Redmi 9i will be the next addition to the company’s popular number series. The teaser image reveals three things about the upcoming device — it will sport a waterdrop notch at the top, 4GB of RAM, and Flipkart exclusivity.

Tweet 'ℹ️ AM READY' if you're as excited about the launch as we are! #BigOnEntertainment

The company has set up a dedicated microsite for Redmi 9i, which further hints at the presence of a big battery, gaming chipset, and more storage out-of-the-box. This is not the first time we’re hearing about the existence of the Redmi 9i. A recent leak (courtesy of Pricebaba and tipster Ishan Agarwal) revealed that Redmi 9i could be a rebranded Redmi 9A with minor upgrades.

If the leaks are to be believed, the device will feature a 6.53-inch HD+ LCD panel with the gaming-centric MediaTek Helio G25 chipset leading the charge under the hood. The Redmi 9A was first unveiled in Malaysia a couple of months ago.

The smartphone only included 2GB of RAM and 32GB of built-in storage in Malaysia. The report, however, suggests that Xiaomi will offer two 4GB RAM variants in India, including 4GB+64GB and 4GB+128GB. It will also include a single 13MP rear camera and a 5MP selfie snapper. You will also find a huge 5,000mAh battery pack with 10W charging support in tow. 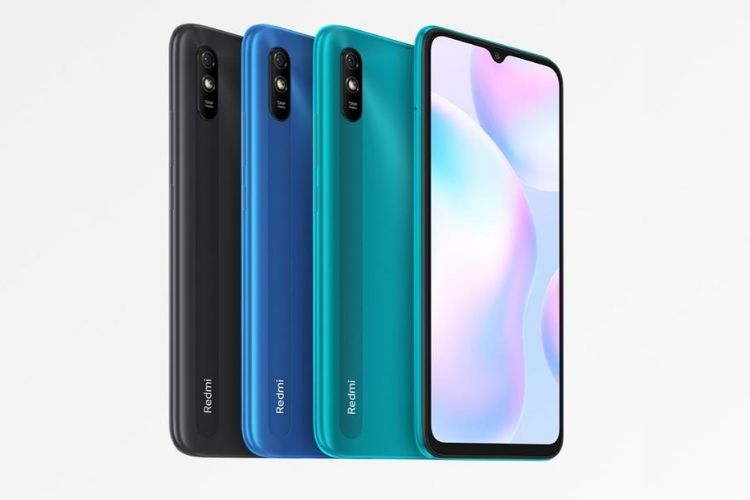