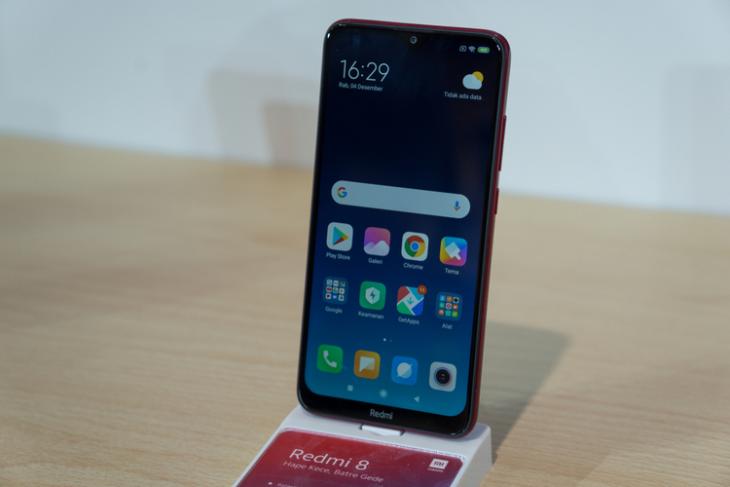 Barely a couple of months after launching the Redmi 8, Xiaomi is reportedly prepping to unveil its successor, the Redmi 9. According to sources quoted by 91Mobiles, the next installment in the Redmi series will very likely be unveiled in the first quarter of 2020 in China, although, there’s no specific ETA for that just yet. While there’s no word on when it may be launched in India, it should happen not too long after the Chinese launch if recent releases are anything to go by.

The report further claims that the device will be powered by MediaTek’s yet-unannounced Helio G70 SoC and sport a 6.6-inch ‘Dot Notch’ display, which is Xiaomi-speak for screens with a punch-hole cutout for the front-facing selfie-cam. It will also apparently be offered in a 4GB+64GB variant, although, the base model may have a less impressive configuration.

It’s not immediately clear, though, as to whether Xiaomi will also offer beefier variants with more RAM and built-in storage, given that even Samsung has just announced an entry-level handset called the Galaxy A01 that will ship with up to 8GB of RAM and up to 128GB of storage in an effort to make its offerings more lucrative to potential Xiaomi and Realme buyers.

The rest of the info regarding the Redmi 9, including its tech specs, pricing and availability details, remain unknown as of now, but we’ll hopefully get to know more in the coming days. We expect it to be a worthy successor to the Redmi 8, which continues to remain one of the best devices to buy in the upper entry-level segment alongside the Realme 5, both of which are priced below Rs. 10,000 (around $150) in India.