Deleting emails is easy, but recovering them is more of a hassle. In Gmail, there’s an easy way to do it and a hard way. The former is almost always successful, but it only applies to mails that have been recently deleted. If, however, you’re looking to recover long-deleted emails, the method gets a whole lot more complicated. Even then, there’s no guarantee that it will work. Be that as it may, we’ll show you both ways to retrieve and recover deleted emails in Gmail.

Recovering deleted emails is a relatively simple process if they were deleted less than 30 days ago. However, if it’s been more than 30 days or if you’ve permanently deleted them manually (more on that later), you’d have to be really lucky to get back your mail. Today, we’ll look at both those scenarios to help you recover deleted emails in Gmail. However, before that, we’ll need to understand the sequence of events that happen when you delete an email from your account.

What Happens When You ‘Delete’ an Email?

When you ‘delete’ an email in Gmail or other reputable webmail service providers like Yahoo and Microsoft Outlook, it’s not really deleted from your account. Instead, it’s simply moved to a ‘hidden’ folder, typically named ‘Trash’, where it stays for a stipulated period before it’s automatically deleted for good. The time-frame is typically 30 days, but some service providers allow users to change that based on their needs.

You can also manually delete emails from Trash, but that will also make it difficult to recover them if needed. There are things that you can do to try and get ’em back, but there’s no guarantee that you’ll be successful. If, however, you try to restore your deleted mails within the stipulated time-frame, it’s a simple process that only takes a few clicks. So without further ado, let’s check out how to recover deleted emails in Gmail.

Note: Our tutorial deals with the web version of Gmail that you can access via a web browser on desktops, smartphones and tablets, but the process remains the same on the Android and iOS apps as well. 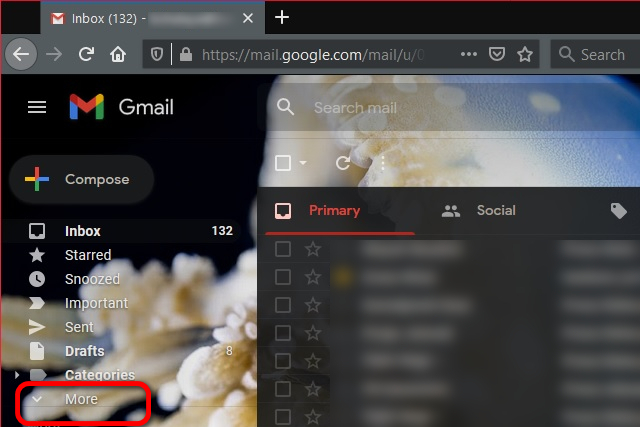 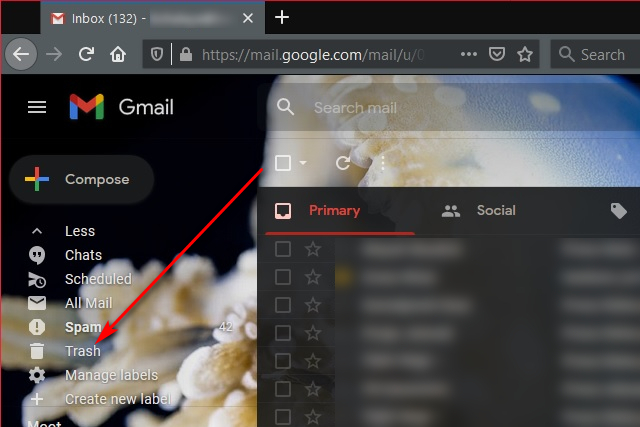 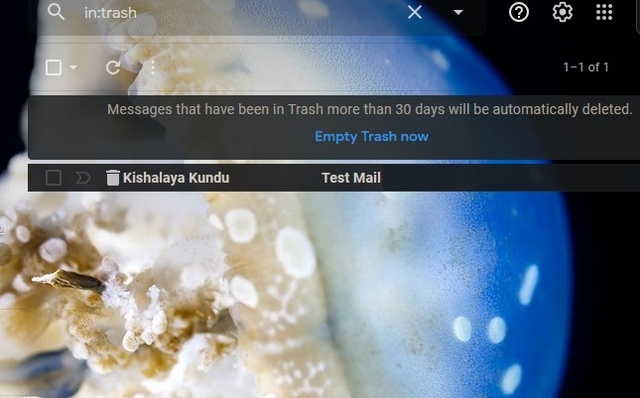 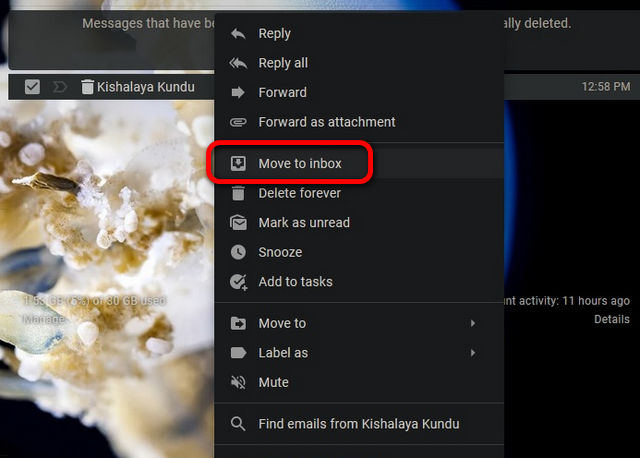 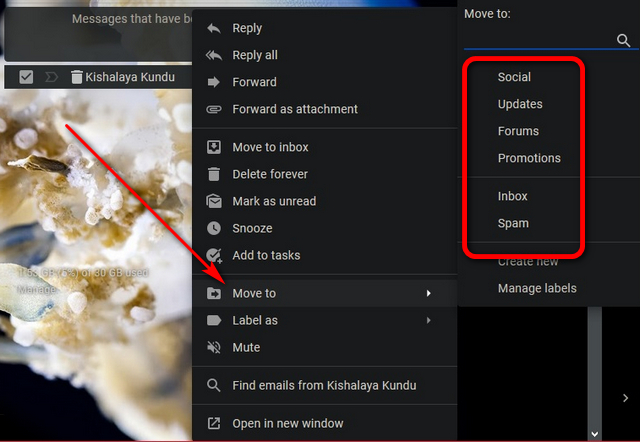 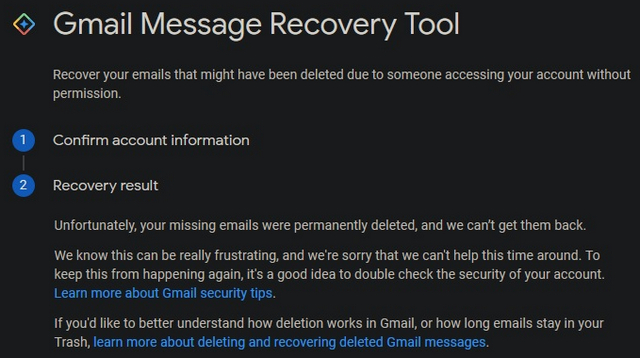 If you’re using third-party email clients to access your Gmail, you might get lucky if the app was late in syncing with your account. In that case, you may be able to recover your emails from there. However, this process doesn’t seem to be working for most, so I won’t be putting my money on it.

There’s also a number of third party apps and services that claim to be able to restore your deleted emails. However they’re unlikely to work i n case of permanently deleted messages. They might be able to recover mails in case those are in the trash, but now you know how to recover them anyways. In any case, letting third-parties access your email credentials is fraught with danger and highly inadvisable.

Recovering deleted emails is real easy if you haven’t crossed the auto-deletion window. However, it’s a whole different story if it has been a while since you’ve deleted the mail(s). While the recovery from Trash works flawlessly every time on both personal and G Suite accounts, the Gmail Recovery Tool makes it difficult in the later case. Even in personal accounts, there’s no guarantee that it will work, as you saw in my case. Either way, now that you know how to recover deleted emails in Gmail, give it a go and let us know how it went.