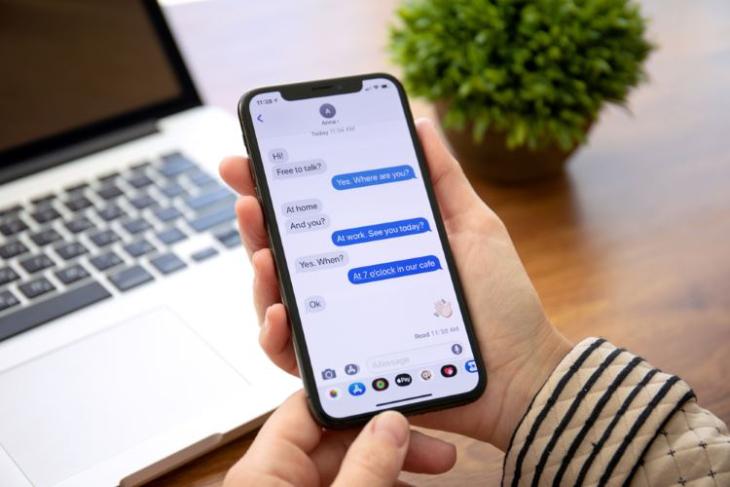 If you haven’t been living under a rock, then you might already know about the ongoing antitrust lawsuit that Epic Games filed against Apple last year. Ahead of the beginning of the trial on May 3, Epic filed a brief that contains some extracts of statements from Apple employees regarding the development of iMessage for Android. Yeah, Apple did think of bringing iMessage to Android. But, as revealed, Apple intentionally did not develop an Android version of iMessage to prevent users from switching platforms.

iMessage is one of Apple’s most prized proprietary platforms amongst the rest in its closed ecosystem. It has been super popular amongst iOS users and one of the primary reasons, which prevents them to leave Apple’s walled garden.

Now, this might not have been the case if Apple developed an Android-specific version of iMessage and supported cross-platform messaging. Although there are ways to get iMessage on Android now, it turns out that the Cupertino giant planned to develop an iMessage version for Android back in 2013. However, citing the platform’s popularity amongst users, the company executives decided not to develop such a version of its platform.

The brief from Epic contains testimony from Eddy Cue, the Senior Vice President of Internet Software and Services at Apple admitting that they “could have made a version [of iMessage] on Android that worked with iOS.” Moreover, it was planned with cross-compatibility in mind so that “users of both platforms would have been able to exchange messages with one another seamlessly.”

However, Apple’s SVP of Software Engineering and chief of iOS Craig Federighi stated that “iMessage on Android would simply serve to remove [an] obstacle to iPhone families giving their kids Android phones”. The former Marketing Head of the company Phil Schiller allegedly agreed to Federighi’s claims.

Now, these statements were brought up by Epic Games to show Apple’s monopolistic strategies to retain its users and trap them in their vast ecosystem of products and services. And well, that’s the reason – greed and fear of losing market share – are the primary reasons for iMessage not being available on Android. And it will probably never be available on its rival OS.