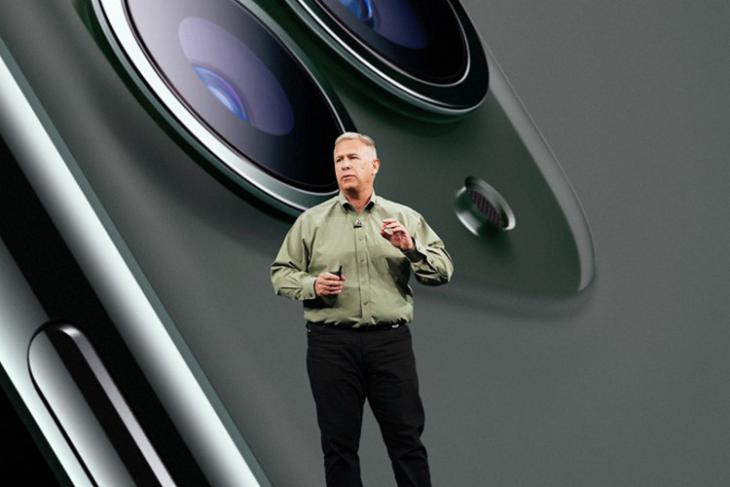 One of Apple’s most recognizable top-level executives, Phil Schiller, is leaving is his current position as the company’s Vice-President of Worldwide Marketing. He, however, will continue to work with the company as an ‘Apple Fellow’. He will also remain the leader of the App Store and will continue to report directly to CEO, Tim Cook.

Greg Joswiak, another Apple veteran, is taking over from Schiller as SVP of Worldwide Marketing. Joswiak has been with Apple for more than 20 years and has served as the company’s vice president of Worldwide Product Marketing for the past four years.

Schiller, 60, joined Apple in 1987 and has been one of the most public faces of the company in recent times. In a statement released Tuesday, he said that his decision will help him make more time for his family. “I first started at Apple when I was 27. This year I turned 60 and it is time for some planned changes in my life. I’ll keep working here as long as they will have me. I bleed six colors, but I also want to make some time in the years ahead for my family, friends, and a few personal projects I care deeply about”, he said.

Tim Cook was effusive in his praise for Schiller, crediting him with many of Apple’s successes in recent years. “Phil has helped make Apple the company it is today and his contributions are broad, vast, and run deep. In this new role he will continue to provide the incredible thought partnership, and guidance that have defined his decades at Apple”, he said.