Wikilive helps you browse Wikipedia in a better way.

It started of while he was doing some online research for his course related projects wherein he had to repeatedly go through wikipedia pages which was a bit cumbersome he was working on a slow internet connection and he had to wait for every page/search result to load to check if it was what he was looking for. It was then that the thought of a real-time search for Wikipedia struck him.

He started work on it there and hence the project “Wikipedia Live Search” was born. It took him just 5 hours to complete it (including the styling the UI). The basic version was soon up on his website.”

“At that time I was reluctant on hosting it on a private domain as it was more of a personal project. But a friend of mine suggested to go live with it and hence http://wikilive.in was launched.”, said Deepanshu.

We hope this story motivates you to take initiative to create something awesome. 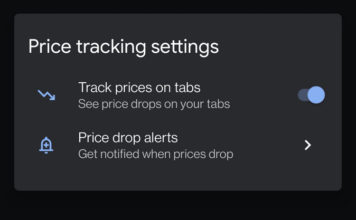 After shutting down the Google Shopping app on Android earlier this month, Google is working to add one of its key features - price...
Subin B - Apr 22, 2021 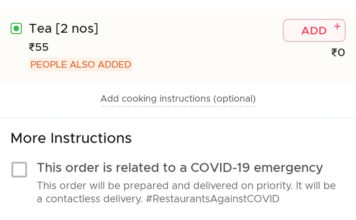 Considering the rise of coronavirus cases in India, food delivery platform Zomato has introduced a new priority delivery feature for COVID emergencies. As the...
Subin B - Apr 22, 2021 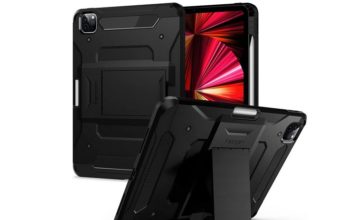 Alongside the all-new iMac, Apple also launched its next-gen iPad Pro models at its ‘Spring Loaded’ event on Tuesday. Both the 11-inch (3rd-gen) and...
Kishalaya Kundu - Apr 22, 2021 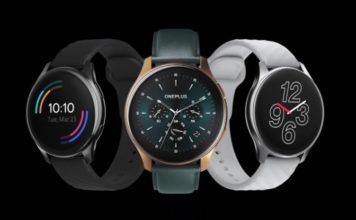 Having launched the OnePlus Watch globally last month, OnePlus has started rolling out a new software update with version B.40. It is currently rolling...
Subin B - Apr 22, 2021 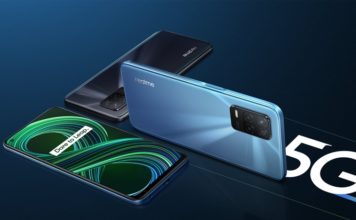 Realme has launched the Realme 8 5G in India today. The device was first unveiled in Thailand yesterday and now, the company has now...
Subin B - Apr 22, 2021