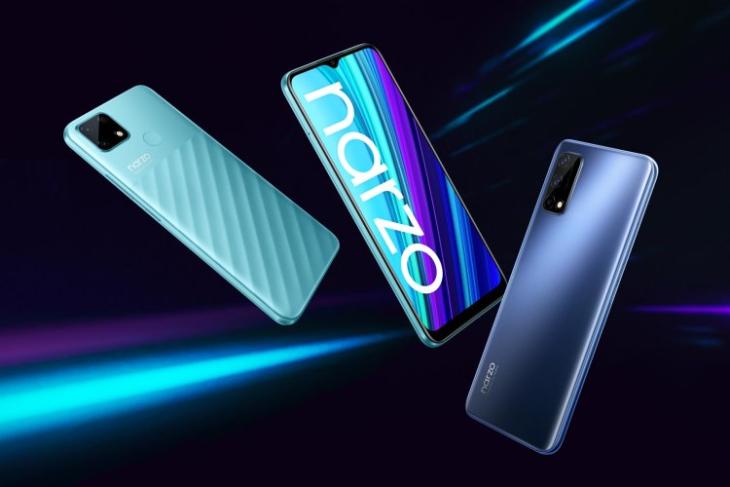 Narzo 30 Pro 5G has been priced at Rs. 16,999 for the 6GB+64GB base variant and Rs. 19,999 for the higher-end 8GB+128GB variant. It will be available to buy in two color variants, namely Sword Black and Blade Silver. It will go on sale starting from 4th March via Realme.com and Flipkart.

Narzo 30A, on the other hand, is priced starting at Rs. 8,999 for the 3GB+32GB base variant and Rs. 9,999 for the higher-end 4GB+64GB variant. It will be available to buy in two color variants, namely Laser Black and Laser Blue. The device goes on sale from 5th March via Realme.com and Flipkart.

While we expected Realme to make minor changes to Realme Q2 before launching it as Narzo 30 Pro 5G, the company has merely rebranded and launched it in India today. It arrives as Realme’s most affordable 5G smartphone in the country. 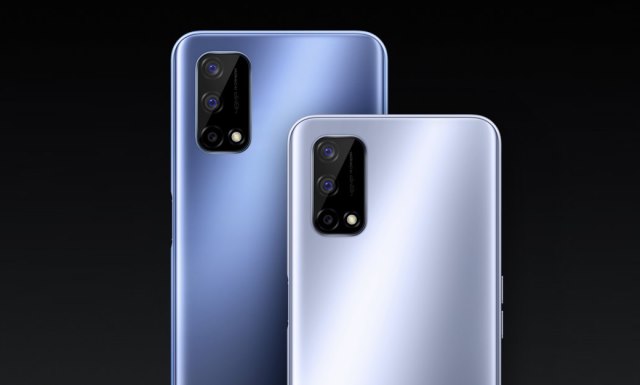 The triple camera setup on the rear sports a 48MP primary sensor, an 8MP ultra-wide lens with a 119-degree FOV, and a 2MP macro camera. Under the hood, Narzo 30 Pro is powered by the latest MediaTek Dimensity 800U chipset – the same as the Realme X7. You will also find up to 8GB of LPDDR4x RAM, up to 128GB of UFS 2.1 storage, and 5G connectivity onboard.

This smartphone runs Android 10-based Realme UI out-of-the-box, which is just really disappointing. The Android 12 developer preview is here, the Android 11 stable update has been out for over six months, and Realme UI 2.0 was announced nearly 5 months ago as well. The company is offering a two-year-old operating system with this device.

Lastly, Narzo 30 Pro brings a downgrade on the charging front. The smartphone has been equipped with a bigger 5,000mAh battery but supports only 30W Dart charging. The Narzo 20 Pro supported 65W super-fast charging and enabled you to juice up the device in under 40 minutes. There’s a USB Type-C port, a 3.5mm headphone jack, Wi-Fi 802.11ac, and Bluetooth 5.0 to round up the connectivity options.

Moving to the sub-Rs. 10,000 price segment, the Realme Narzo 30A is a successor to last year’s Narzo 20A. It looks similar to the Realme C-series in terms of design with a square camera module and a waterdrop notch.

Narzo 30A features a 6.5-inch HD+ LCD display with a 20:9 aspect ratio and 1600 x 720-pixel resolution. It boasts an 88.7% screen-to-body ratio and peak brightness up to 570 nits with Sunlight mode enabled. The waterdrop notch up-top houses an 8MP selfie camera. 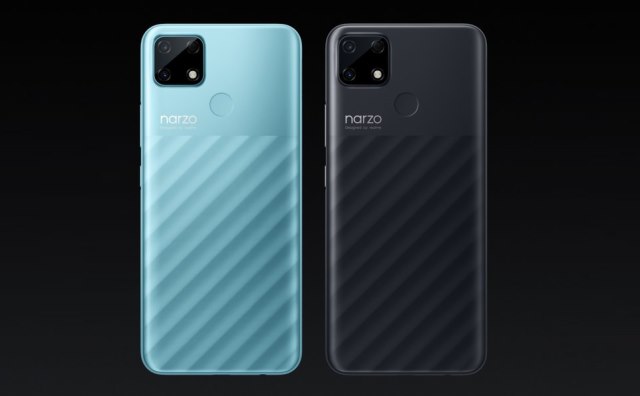 Under the hood, Narzo 30A is powered by the MediaTek Helio G85 chipset. You will also find up to 4GB of RAM and up to 64GB of storage (expandable using a dedicated microSD card slot). The device runs Android 10-based Realme UI, which is very disappointing. The company’s Android 11-based Realme UI 2.0 skin was announced over five months ago.

The smartphone also comes equipped with a humongous 6,000mAh battery with 18W fast-charging support via the USB Type-C port on board. You also have Bluetooth 5.0, Wi-Fi 802.11ac, and a 3.5mm headphone jack to round up the connectivity options. 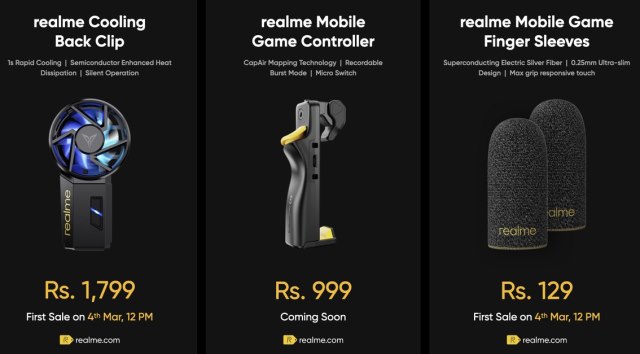