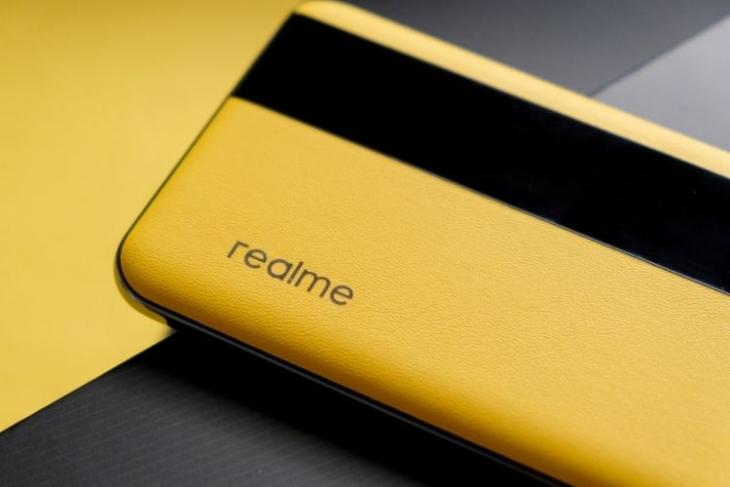 Realme has recently been in the news for its cool MWC 2022 announcements and the upcoming Realme 9 5G series in India. The company is today making headlines for a new smartphone that is expected to borrow a feature from its sibling OnePlus and Apple. And, this feature is the alert slider. This functionality, which is currently offered by just two brands, allows users to easily put their phone in vibrate or ringer mode with a physical switch. Here are the details.

As per a report by MySmartPrice (via tipster Yogesh Brar), a Realme smartphone will an alert slider is expected to launch sometime in April this year. Although an exact time of arrival isn’t known, this will be the company’s first phone to feature this functionality and will fall in the mid-range segment.

So, maybe it could be a next-gen Realme GT phone, possibly the upcoming GT Neo 3. However, details on this Realme smartphone are still behind the curtains.

That said, if it is the Realme GT Neo 3, then we know it will be powered by the latest MediaTek Dimensity 8100 chipset and have support for Realme’s latest 150W UltraDart fast-charging tech.

For those who don’t know, while all iPhones come with an alert slider, OnePlus has refrained from providing this ability on some budget-centric Nord phones. Even the recently unveiled Nord CE 2 5G doesn’t come with one. Now, it remains to be seen if Realme also follows in OnePlus’ footsteps and adopts a similar strategy, which can be the case given they have a common parent and already share a number of technologies.

Since the rumored timeline for the launch of this Realme phone is not too far away, we can expect to learn more details soon. Plus, we can also get a confirmation on whether or not this information is true. We will keep you updated, so stay tuned.