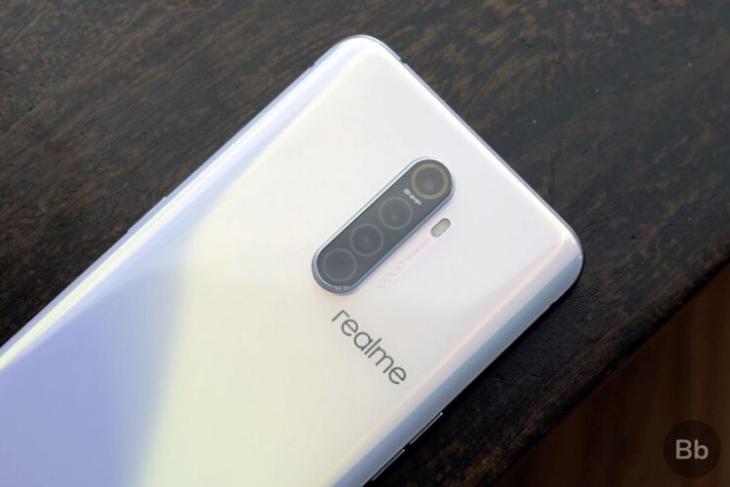 Realme is working on a new smartphone with a 108MP primary camera to compete with Xiaomi’s Mi Note 10, which is expected to be launched in India next month. The news was revealed by Realme CEO, Madhav Sheth, in an interview to The Mobile Indian recently. He didn’t divulge any further details about the upcoming device, but claimed that the company was also working on a number of IoT products to be launched in the country in early 2020.

“There are a lot of IoT products which we are planning to bring in India. Realme will not be a mobile brand, it will become a tech lifestyle brand. Our philosophy is quite simple. We will introduce IoT products not just for the sake of it, but we will bring such products that help and benefit the users”, he said, without giving away any details about the specific products.

Sheth also announced that the company is looking to expand its offline presence in India from the current 10,000 outlets to 35,000 by the end of next year as part of its continuing efforts to increase its market share in the country and make its products available to a wider audience. According to him, “We are planning to expand our offline presence in the country by reaching 30,000 to 35,000 retail stores by the end of December 2020”.

Coming back to the upcoming 108MP smartphone, while there are no further details on the subject, the sensor will most likely be the Samsung ISOCELL Bright HMX unit that was announced earlier this year and has since found its way to the Mi Note 10, while a customized version of it is expected to feature in the upcoming Galaxy S11 lineup.