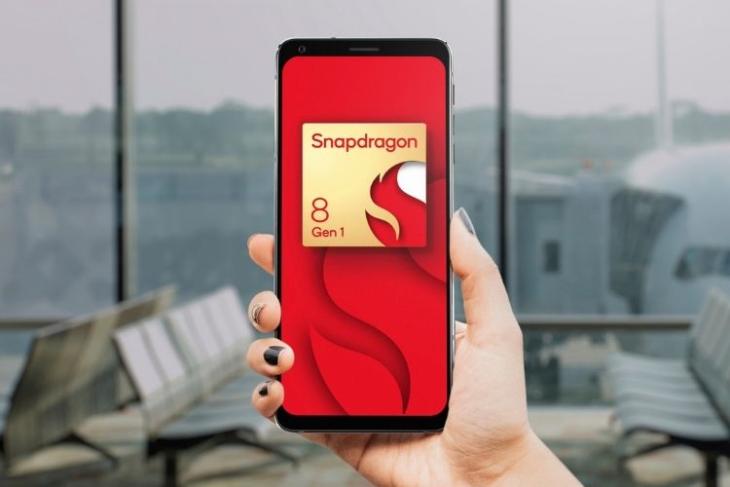 Similar to what we have seen in the past years, Qualcomm seems to be readying a “Plus” variant of the recent Snapdragon 8 Gen 1 chipset and the latest buzz has it that it will be introduced pretty soon and the smartphones with the chipset will be available soon too. Here’s when to expect the launch.

A recent report suggests that Qualcomm will release the Snapdragon 8 Gen 1+ chipset in May. To recall, last year’s Snapdragon 888+ was introduced in June so the possibility of this information being true can be high.

It is further revealed that the new high-end Snapdragon SoC will be codenamed SM8475 and will be based on TSMC’s 4nm process node, becoming the first Snapdragon chipset to use the TSMC process node.

For those who don’t know, the Snapdragon 8 Gen 1 mobile platform is based on Samsung’s 4nm process tech, which has reportedly caused overheating and performance throttling issues in some of the high-end phones. The switch to TSMC’s fabrication process could be with the aim to resolve such issues with the launch of the new Snapdragon 8 Gen 1 variant.

Other technical details remain unknown but we can safely expect some CPU and GPU performance improvements and more.

As for the devices, which will be powered by the Snapdragon 8 Gen 1+, nothing concrete is available at the moment. However, a previous rumor suggested that the yet-to-be-announced Xiaomi 12 Ultra will get the new Qualcomm chipset.

Phones from OEMs like Motorola, OnePlus, and more can follow suit. The Snapdragon 8 Gen 1+ smartphones are likely to be released starting in June 2022.

In addition, Qualcomm is expected to introduce new Snapdragon 700-series chipsets at the same time. More details are expected to be available once the chipset gets introduced. We can expect Qualcomm to reveal the launch timeline soon. Hence, stay tuned for further updates.