PUBG Mobile version 0.8.0 has been in beta for quite some time now and mostly all players have a fair idea of what’s coming in the next stable update. And according to a recent tweet from the game’s official Twitter handle, the release isn’t too far away. The tweet reveals that PUBG Mobile will be taken offline for maintenance from 00:00-08:00 (UTC) on September 11 and the Sanhok map, along with all the other changes, will be released starting from September 12.

PUBG MOBILE will be taken offline for maintenance from 00:00 – 08:00 (UTC) on Sep 11th. Server may be back online sooner or later depending on maintenance progress. As expected, the new version with Sanhok map will be released starting Sep 12th.

While the tweet highlights the date and time for the maintenance, it doesn’t say exactly when the game will come online after the maintenance. Instead, the tweet says, “Server may be back online sooner or later depending on maintenance progress.” 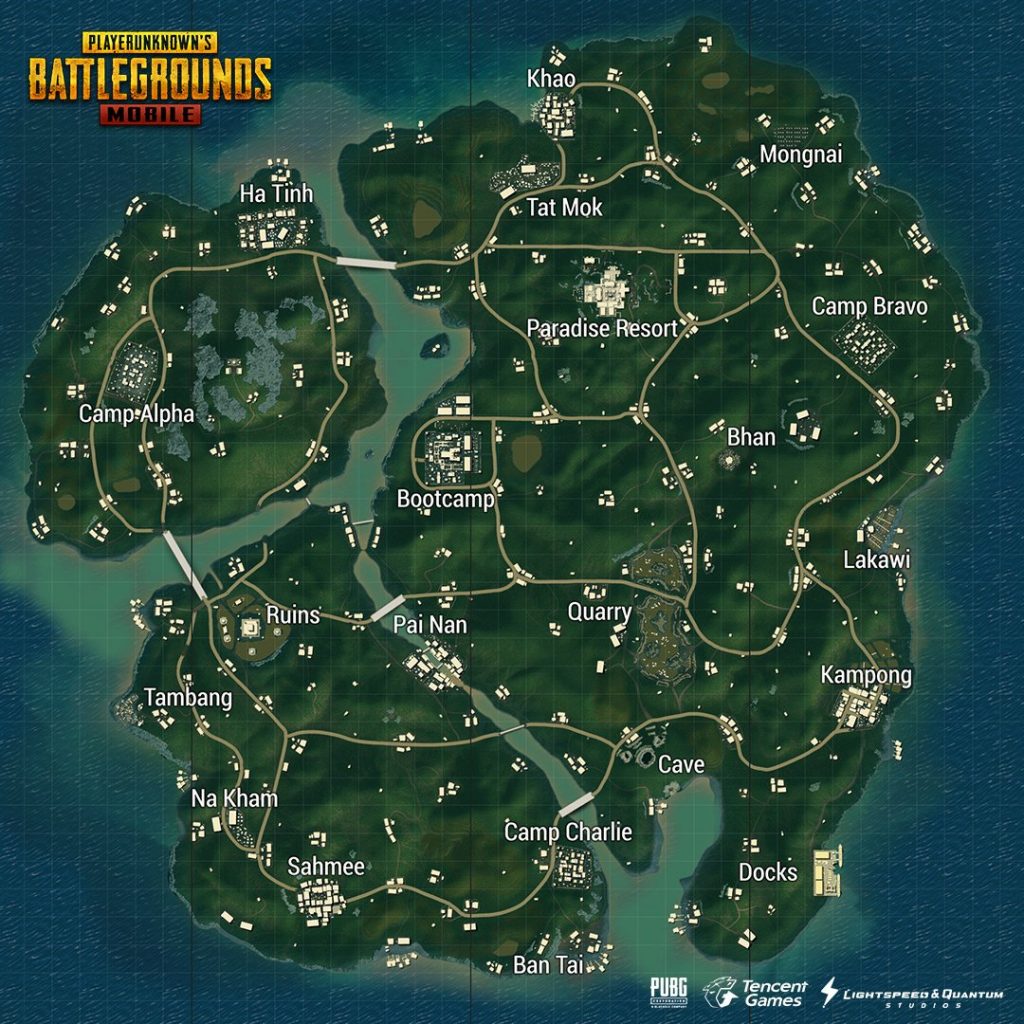 Details about the upcoming update have already been revealed for quite a while now, but in case you’re still not aware here’s a quick look at patch notes for the next major PUBG Mobile update:

According to the in-game maintenance notice, players who update the game before September 21 will get an Outfit Box III (7d) and 1,888 BP. If the developers stick to the release timelines, Indian players will be able to update their games anytime after 13:30 (IST) on September 11, with the new map, weapons and vehicles to be released next day.