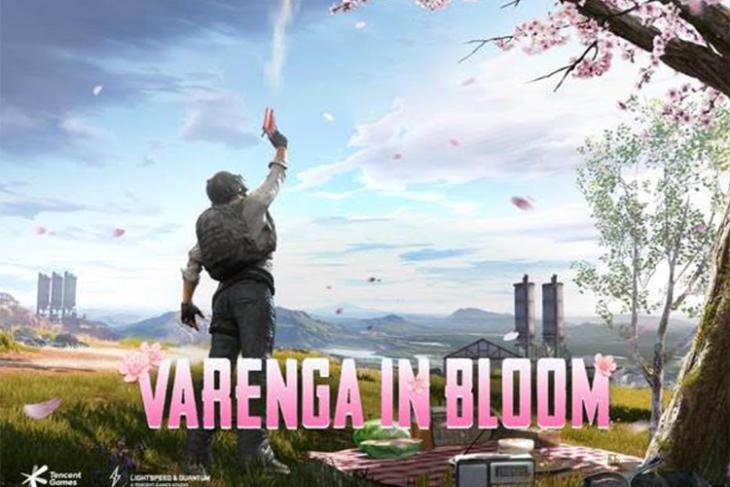 PUBG Mobile Lite is today getting a brand new update in the form of v0.16.0 which brings in a ton of new features to the game. The update is titled “Varenga in Bloom” and as the name suggests, it’s a spring-themed update that adds a new spring main menu theme, new Cherry Blossom areas in Varenga that have a higher chance of Picnic Baskets where players can find weapons like the Flare Gun.

Apart from that, the new 0.16.0 update in PUBG Mobile Lite brings a number of changes and added features to the gameplay. With the new update, gamers can level up specific weapons in the game to unlock more experience. There’s also a new quick-secondary weapon feature now that will allow a player to quickly draw their secondary weapon and fire with it while they reload their primary weapon.

PUBG Mobile Lite’s v0.16.0 also combines the PlayLab feature and Classic Mode into a new Battle Royale mode which should be pretty exciting.

Also, with the new update the game now supports three new languages : French, Arabic, and Spanish, and there are new functions in the game such as Career Results, Room Cards, and more.

If you’re interested in checking these new features out for yourself, you can download PUBG Mobile Lite (free) from the Play Store.