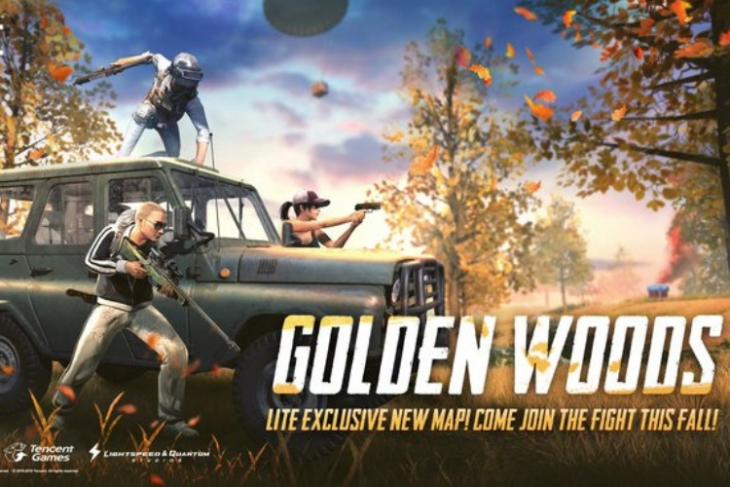 PUBG Mobile Lite made its official India debut a couple of months ago and well, it was an instant hit. This slimmed-down battle royale title for low-end phones topped the Google Play rankings within just three days. PUBG Mobile Lite has since received a visual overhaul, which looks closer to the original Mobile title, and is now introducing a new map, weapons, and vehicles to keep the game exciting.

First, let’s talk about the new map introduced in the game. It’s been named “Golden Woods” and aptly so, considering the fall season is right around the corner. This isn’t really a huge map and sticks to the 2×2 layout, offering faster gameplay action with 60 players still jumping from the airplane. 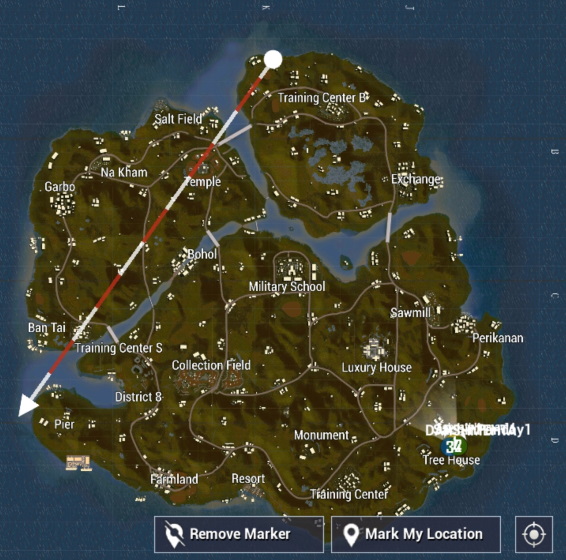 If you have played enough PUBG Mobile, you should be able to tell where this new map takes inspiration from – or is based on. The name of the locations such as Na Kham and buildings, when I played a couple of games, reveal that “Golden Woods” in PUBG Mobile Lite is inspired by the original Sanhok map in PUBG Mobile.

Additionally, PUBG Mobile Lite announced that the new season kick-off October 1. This will be the second event for PUBG Mobile Lite, so more improvements are in tow. It’s now adding an achievement and title system, similar to what we’ve seen in the PC and mobile game. While you will need to complete mission to unlock achievements in the former, the latter will let you flex your status in the community with some fancy new titles. 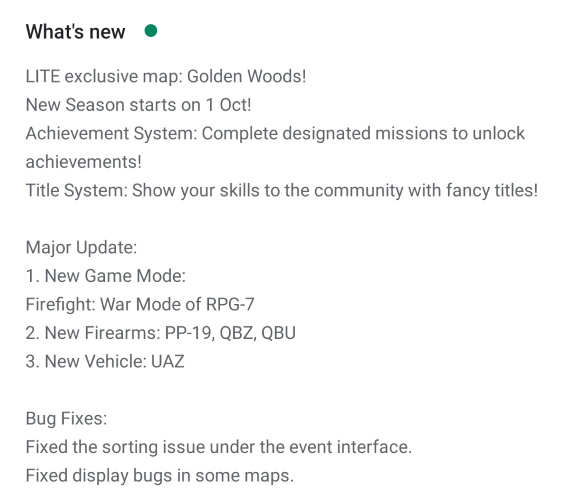 As you can see in the update changelog above, you will now find new weapons including the PP-19 submachine gun, QBZ and QBU rifles splayed around in PUBG Mobile Lite. A new vehicle, that too a much-loved one, UAZ, has also been added into the mix. The latest v0.14.0 update also adds a new “Firefight” game mode, with a war mode setting where every player has an RPG-7 rocket launcher. It’s gonna be a doozy! The war mode!