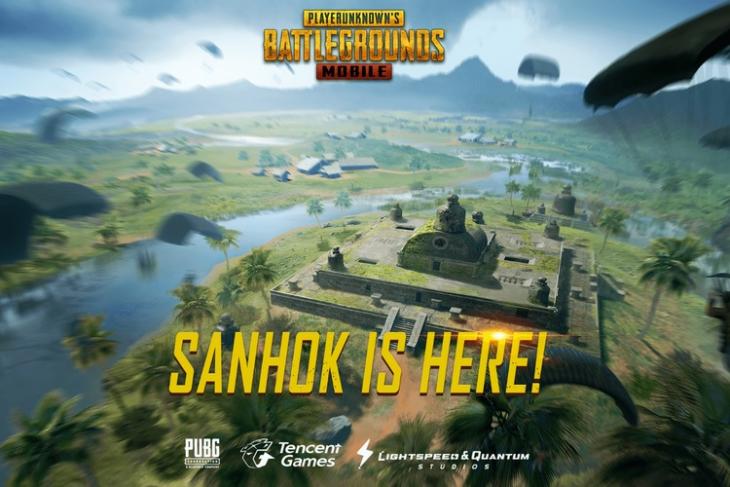 The highly-anticipated PUBG Mobile (version 0.8.0) update has finally gone live and it brings with it a ton of new elements such as the Sanhok map, new vehicles, weapons, gameplay settings and more importantly, some anti-cheating measures. The new PUBG Mobile update is 1.51GB in size and has been widely rolled out following the maintenance time which took the game’s servers offline yesterday. 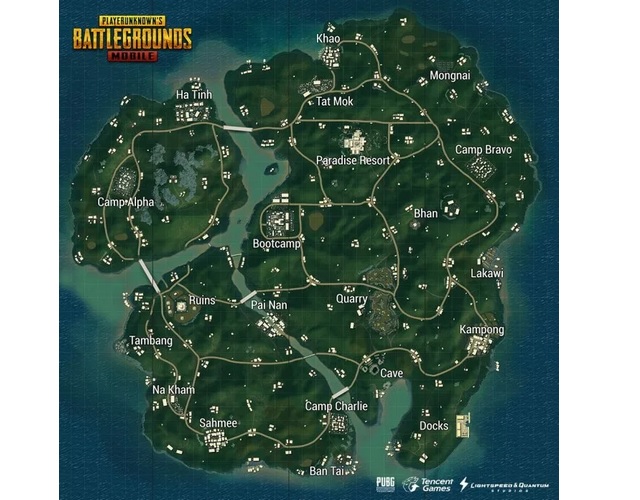 The most noticeable change brought by the update is the Sanhok map, which not only introduces a new battleground but also brings a host of new elements such as a flare gun, a bullet-proof UAZ, a new rifle and a muscle car among others. More importantly, the Sanhok map can be downloaded independently and the same is the case with Miramar, so that the game’s size is kept in check.

Following is the changelog of the latest PUBG Mobile update:

Additionally, there are a few optimizations and minor changes such as the ability to delete friends in batches, no penalty on friendly fire and a tuned chat system.