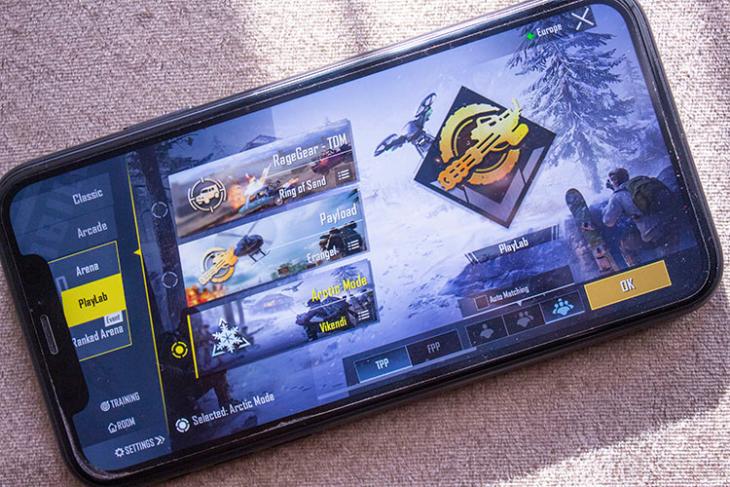 One of the most popular battle royale games, PUBG Mobile was banned in India back in September as tensions between India and China were rising due to altercations on their territorial borders. Since then, PUBG Corp has been trying to get the game back in India which was one of its biggest user bases in the world.

Well, if you’re one of the many Indian gamers who have been missing PUBG Mobile over the last month or so, there’s a light at the end of this proverbial tunnel — a new job posting on PUBG Corp’s LinkedIn suggests that the company may be looking to relaunch the game in India soon.

The job posting is for “Corporate Development Division Manager – India” and was posted 2 days ago to LinkedIn. A couple of lines from this job listing are crucial here. Among the various responsibilities listed on the posting, one says “Support the setup process PUBG India with guidance from HQ (ie. Krafton Inc.)”. Moreover, it seems PUBG Corp will be setting up its offices in India as well, with another line in the listing stating “working from home in India or the city where PUBG India will be set up.”

So yeah, it does look like PUBG Corp has been making inroads with the Indian Government as far as bringing PUBG Mobile back to the country is concerned. It was earlier reported to be in talks with Airtel for the same, after cutting ties with Tencent, but currently there is no new information on that end. Hopefully, we will be able to see the game make a return in India.