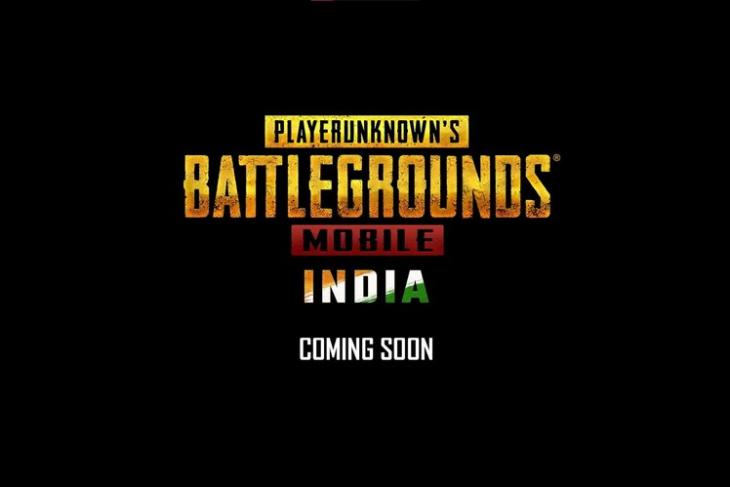 Ever since the government banned the uber-popular game – PUBG Mobile in India, the developers have been trying to negotiate with the authorities to re-launch the game in the country. Now, it seems the release of PUBG Mobile India as the official YouTube channel of PUBG Mobile India recently shared a teaser video. However, it was quickly taken down as well.

As per recent reports, the official YouTube channel of PUBG Mobile India shared multiple 6-second teaser videos last evening. Even though it was deleted from the channel after a few minutes, some of the fans were able to watch the video.

According to PUBG Mobile fanatics who were able to take a sneak peek at the video, the teaser did not reveal any official launch date. It just showed that PUBG Mobile India is “coming soon”. They seemed to be the same teasers that were released around Diwali earlier last year.

Pubg mobile India upload video and then private it 🤣 what's going on ? pic.twitter.com/PeBAtGXJOE

Now, if you are unaware, the company has been teasing the return of PUBG Mobile with the same “coming soon” banner since last year. Moreover, Krafton Inc., the parent company of PUBG recently blocked all Indian players who were hogging the Korean servers to play the title.

However, we also know that Krafton is focusing on re-launching PUBG Mobile in India instead of its latest PUBG: New State title in India. Besides, the developer has been in talks with the Indian government to bring back the game in the country. And as per reports from last month, the government even gave a green signal to the developers to release the title in India.

So, the release of the teaser video might suggest that PUBG Mobile is finally coming back and the Indian community should be ready to get back into the battlefield.

Moreover, since its ban in India, many of PUBG Mobile’s competitors like Garena Free Fire and COD: Mobile have garnered many new players. Meanwhile, Respawn has also started rolling out the closed beta of Apex Legends Mobile in India. As a result, PUBG Mobile India might face some tough competition from these titles in the market.

So, are you excited about PUBG Mobile India? Let us know your thoughts in the comments below.