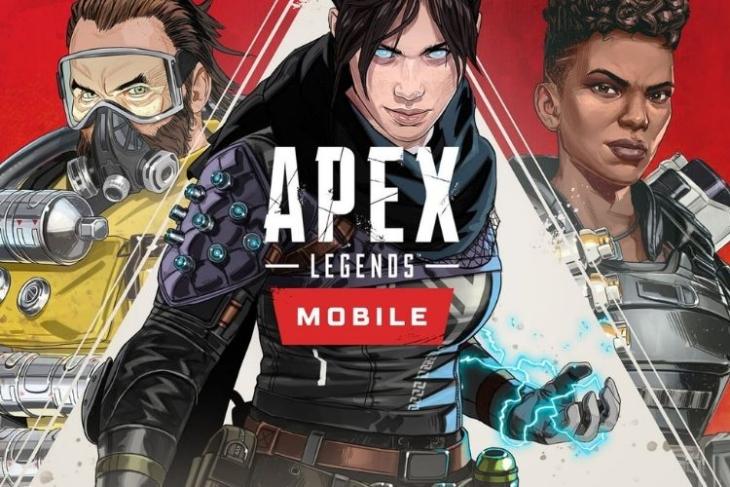 Following EA’s announcement to launch the Apex Legends Mobile beta this month, players in India have started receiving the closed beta from today. However, the current scenario is pretty confusing as many of the players are unable to install the game on their device from the Google Play Store, and nor can they play the game by installing it via APKs. So, let’s take a look at the current situation of Apex Legends Mobile in India.

Now, for the uninitiated, EA’s Respawn Entertainment had been teasing the mobile version of its most popular Battle-Royale title Apex Legends for quite some time. The developers released the title on the Nintendo Switch platform recently. Now, they have started to test Apex Legends Mobile for Android users, who pre-registered earlier, in India.

Coming to the gameplay first, from what I have seen online, the game looks pretty good on mobile devices. At launch, only eight of the Legends will be available, out of which 3 will be unlocked and 5 will be locked for players to unlock them by playing the game. This includes Bloodhound, Gibraltar, Caustic, Bangalore, Wraith, Octane, and Wattson. Also, there is only the Battle Royale mode with the “World’s Edge” map.

Turning to the graphical aspect of Apex Legends Mobile, it seems like EA did a better job on this one than on the Nintendo version. The gameplay does not look choppy and there are minimal frame drops in them. However, as of now, the game has numerous bots and many of the players are finding it difficult to grasp the fast-paced gameplay of the title on mobile devices.

Nonetheless, it looks pretty fun and the developers have made the control buttons pretty intuitive and easy-to-use. For instance, there is an on-screen button for crouching that turns into a button to slide on the ground when your in-game character is running. The slide movement, if you did not know, is something you can do in Apex Legends and it was not there in games like the now-banned-in-India PUBG Mobile. Although, COD Mobile added the said movement in the game later.

How to Install Apex Legends Mobile on Android?

Now, if you think you can simply install Apex Legends Mobile beta from the Play Store to start playing the game, think again! The beta rollout is somewhat confusing for players as many mobile gamers have not been able to install the game from the Google Play Store.

As per various screenshots shared on Twitter and other social media platforms, many of them are getting device compatibility errors when trying to install the beta from the Play Store. Also, the closed beta slots seem to be pretty limited, and only a few gamers were able to get in.

Now, although you can install the game on your Android device using an APK file, you would not be able to play it. The game does install successfully using the APK file we’ve attached here. However, launching it brings up an error message that says “you are not licensed to play” and you need to join the closed beta program and install the game via Google Play Store. Anmol from our team tried out this method but in vain!

So, all you can do right now is pre-register for the closed beta program on Play Store and wait for EA to let you in. Well, that is pretty frustrating!

Meanwhile, Respawn also announced the release date of the upcoming season of Apex Legends on PC and other gaming consoles. And with it comes a new permanent mode called Arenas that allows players to experience 3v3 combats in a closed region, a new Legend, and also a new weapon called the “Bocek Bow”.