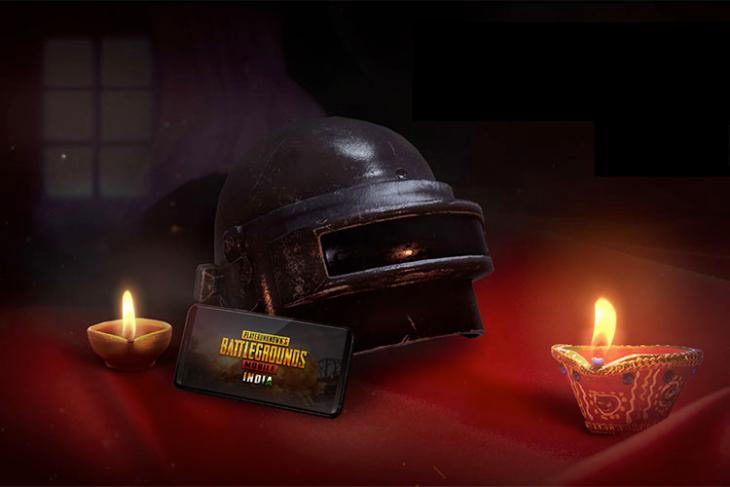 Wondering when PUBG Mobile will make its comeback to India? Afterall, it was one of the most popular mobile games before it was banned nearly three months ago. But, the company divorced Tencent Games and announced a $100 million investment in hopes to get the ban lifted. It also talked up some India-centric gameplay changes for PUBG Mobile that will arrive with the relaunch. However, that was over a month ago and as per the latest report, the government is yet to grant PUBG Mobile permission to offer eager users some delicious Chicken Dinner.

As per the report, the government has shared an official response to an RTI (Right to Information) application inquiring about PUBG Mobile’s India comeback. The official statement, as shared by Gem Esports in an Instagram post, states that “MeitY has not given any permission for launch of PUBG.” MeitY, for those unaware, is the Ministry of Electronics and Information Technology in India.

The RTI application was filed on 30th November, a couple of weeks after PUBG Mobile shared its India comeback plan. The government replied back on 11th December 2020, which is over the weekend. This means the game is yet to get unbanned. But, it also doesn’t mean that it won’t be down the road. Until then, gamers are eagerly waiting for the game’s homegrown alternative, FAU-G, which is set to launch very soon.

The report further goes on to quote a PUBG Mobile official, who reveals that the game will not be unbanned anytime soon. He says that “efforts from PUBG were made in the right earnest, but the situation is such that there has been no headwind or progress on the matter.”

” We don’t see the game making a comeback in India for the next few months, at least not before March 2021. It’s unfortunate but everyone has to live with it,” revealed the PUBG Mobile official. Sadly, this means that you won’t be able to enjoy Chicken Dinner anytime soon. It will be a sweet New Year’s surprise if the game makes an official India debut prior to this year’s end. However, the chances of that happening look really slim at the moment.