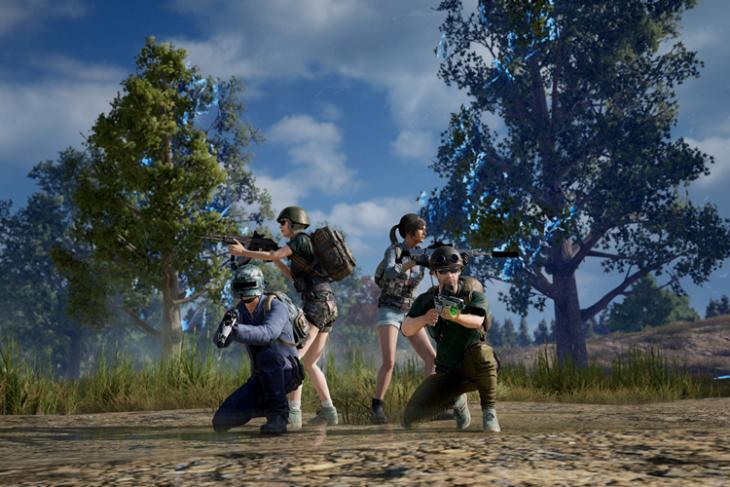 Last year, PUBG announced its plans to bring cross-play support on Xbox One and PlayStation 4. The feature has finally gone live with the game’s latest v6.2 update for consoles.

With Cross Party Play, you will be able to team up with your Xbox One friend if you own a PlayStation 4 or vice-versa. The feature is now live on test servers and will be incorporated into live servers from February 27.

To manage multiple friend lists, the current friends list section has been revamped to add four tabs – Platform, PUBG, Recent, and Team. Platform refers to the existing list of friends you have in your current platform while the ‘PUBG’ list helps you organize your friends list across platforms. ‘Recents’ refers to your squad in recent team matches and ‘Team’ shows your current teammates.

If you’re interested to test Cross Party Play on your Xbox One right now, head to the Microsoft Store and download the “PUBG – Public Test Server” or access it through the ‘My Games and Apps’ menu. PlayStation 4 gamers, on the other hand, can find the test server in the ‘Purchased’ section of the library.

Another major feature PUBG has added with this update has got to be the 8v8 FPP team deathmatch mode. As the name hints, the mode is limited to FPP and involves eight players on each team. There are seven different battlefields across various maps in the mode. Instead of getting knocked down, you respawn in this mode.

Also, your health gets restored when you haven’t received damage in five seconds. The game takes place in two rounds. Each round lasts for 10 minutes and the team with the most kills or the first team to get 50 kills wins the round.