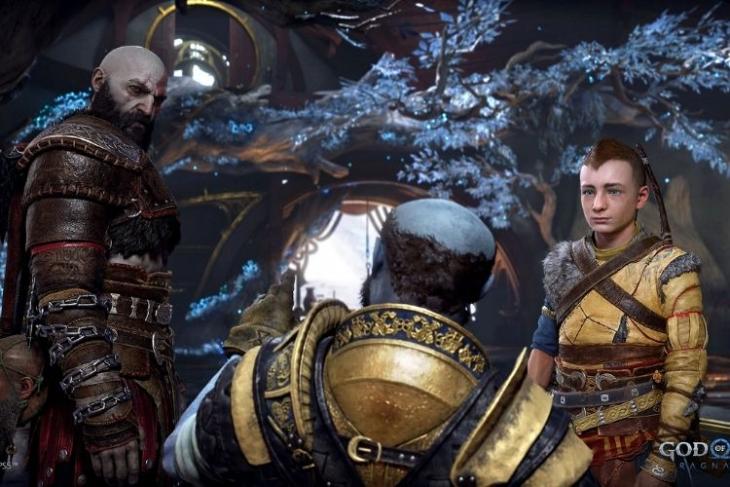 After the major comeback of the retro God of War franchise in a new avatar in 2018, fans have eagerly been waiting for the sequel to the title. And now, after 4 long years of anticipation, we finally have a release date for God of War Ragnarok. But that’s not all. The upcoming GOW Ragnarok game also has some really special editions launching alongside the game. Let’s see what they’ve to offer.

God of War Ragnarok is Releasing in November

Keeping its promise of a late 2022 release window, the God of War Ragnarok officially has a release date of November 9th, 2022. The game will be released on PS4 and PS5 simultaneously. We are yet to get details about gameplay changes and plot from Santa Monica Studio but you can expect the marketing team to drop us some hints in the upcoming weeks.

Alongside the standard edition, you will be able to get 4 special editions of the game too including Collector’s Edition, Jotnar Collector’s Edition, Launch Edition, and a Digital Deluxe Edition. Each edition of God of War Ragnarok offers physical and digital merchandise and bonus features for the players.

It is worth noting that the most premium edition of the GOW Ragnarok is the Jotnar Edition which comes packed with:

But weirdly, the Jotnar edition and the collector’s edition don’t include the physical discs for the game. You have to either buy them separately or digitally download the game instead. All editions of God of War Ragnarok will be available for pre-order starting July 15, 2022. You can keep an eye out for the same on the PlayStation store.

Having said that, are you excited to try the new God of War? Or are you waiting for it to arrive on PC following in the footsteps of Marvel’s Spider-Man? Tell us in the comments below!