With a whopping 102.8 million unit sales since being launched in 2013, PS4 has dethroned both the original PlayStation (102.5 million) and the Nintendo Wii (101.6 million) to become the second best selling console of all time. Beyond the impressive numbers, the eighth-generation home video game console is a delight to play. Over the years, what has proved a game-changer for the console is a huge roster of awesome games that keep arriving. Whether you have missed out on some of the most exciting games that have graced the video game console or would like to pick out the collection of the best PS4 exclusives to light up your free times, this roundup can cater to your needs with aplomb.

I have said it several times before and I would like to repeat the same yet again. Variety is the real spice for fun-filled gaming. No matter how appealing a game maybe, after a while, you may want to take on something out-of-the-box. And this is where a game with plenty of twists and turns can rev up the whole thing. But then again, there are games that have an ageless charm that never lets them become irrelevant in the face of new rivals. Keep that in mind, we have chosen both the classic and the new contenders. So, it doesn’t matter what appeals to your fantasy, chances are you may stumble upon something that you have never tried before. That said, let’s explore the lineup!

This one needs no introduction, does it? Marvel’s Spider-Man looks primed for the folks who are enamored by action and adventure games. Featuring stunning acrobatic abilities and improvisation, the game has got all sorts of ingredients to keep you hooked for hours. But what has made me want this game is the iconic web-slinging and wall-crawling. As a fan of Spider-Man, I have loved indulging in unique environmental actions. Not to mention, the new combats are designed to get the most out of a player. Well, if you don’t mind paying a bit high price, you would love to have it in your roster of the best PS4 exclusives. 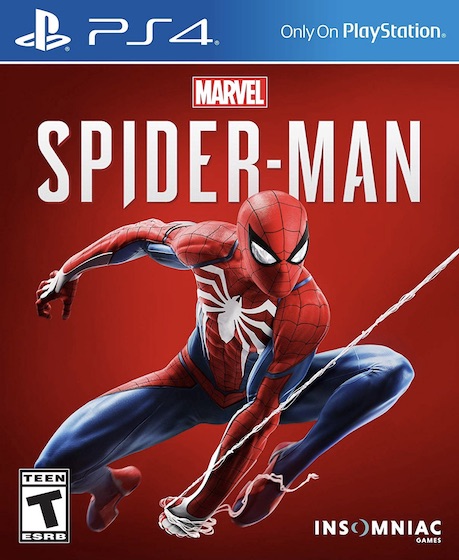 When it comes to exciting gameplay, it’s the gripping story that proves to be a game-changer. “Uncharted 4” is the sort of game that never seems to lose their charm. With the unsettling story of a retired hunter named Nathan Drake who is left with no other option but to embrace the world of thieves. Drake has to go on a globe-trotting journey to unravel the historical conspiracy behind a pirate treasure. Faced with an enormous challenge, will Drake succeed in his mission? To find that answer you will need to give a shot to this adventure game. Keep in mind, it will soon throw you out of the battle unless you have hatched a killer strategy to outsmart your enemies! 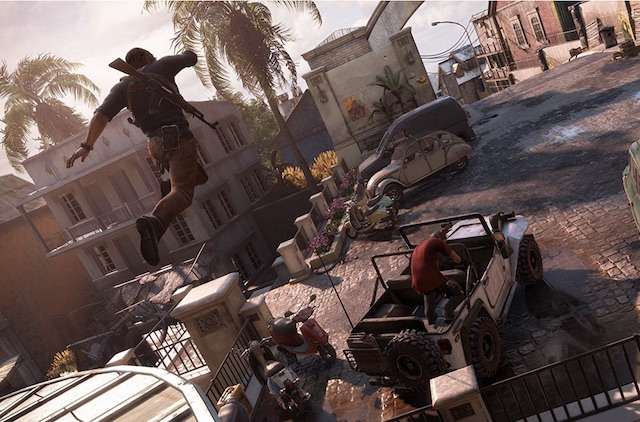 3. The Last of Us Remastered Hits

I have put my hands on “The Last of Us Remastered Hits” many a time. But every time I take the game on, it feels challenging to me. And I think it’s the same case with most gamers. Talking about the gameplay, it’s all about exploring a post-pandemic world where survivors are hell-bent on killing each other for food and weapons. Another thing that makes it worth having a go is the intriguing single-player prequel chapter. Beyond the storyline, the game boasts eight all-new multiplayer maps that have (kind of) added more spice into the gaming. 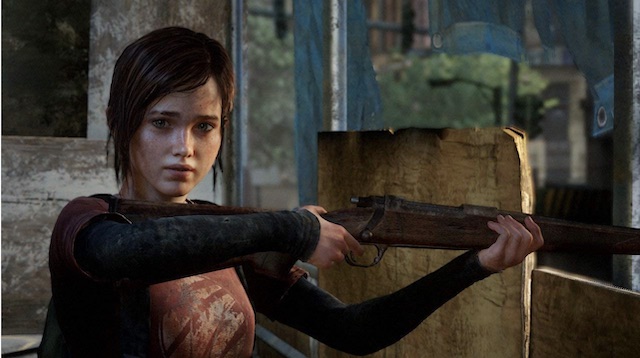 All geared up to take on a horrific world where dangers loom large? If your straightforward answer is yes, you can’t get a more challenging terror-ridden game than Bloodborne. Yeah, the game is for the folks who know how to encounter deranged mobs and deadly creatures. In this Action RPG, you have to journey through a horror-filled city where dangers will welcome you with mayhem at every step. And unless you are armed with not only a powerful weapon and smart strategy, you would find yourself in deep trouble. But don’t worry, every time you succeed in eliminating your enemies, the game will fill your bucket with a ton of exclusive rewards. 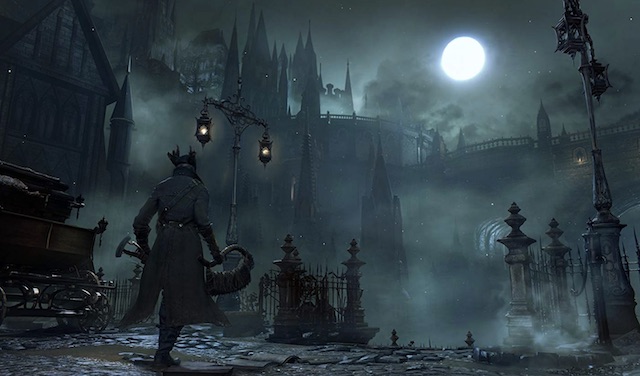 What happens when nature and machines get into a deadly war? Well, it’s nothing but apocalypse takes the center-stage. Packed with several twists and turns, “Horizon Zero Dawn” can appeal to those who are hunting for out-of-the-box gameplay. The game presents two completely different elements: the wonderful natural world and advanced technologies. Eventually, it all boils down to the clever Aloy versus the mighty powerful machines. Get into the action to discover which one comes out as the winner in the end. 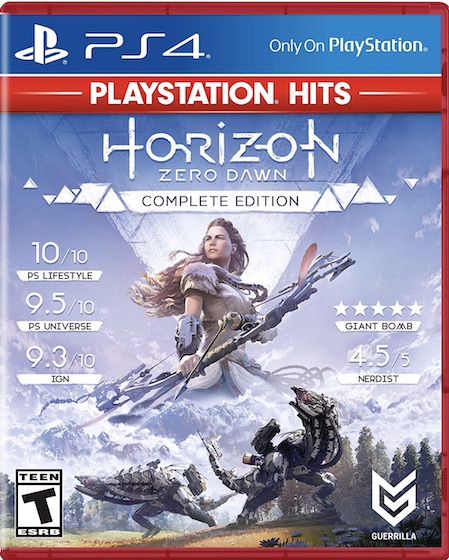 Featuring an engaging storyline, “Persona 5” is fun to play. The game is about a group of teenagers and the intriguing trials they encounter. With each case solved, you will get closer to the hidden truth. And the eventual trial will reveal whether the heroes achieve glory or get drowned into ruins. What has caught my eyes in this game is a unique phantom thief action which brings a lot of fun into the mix. Not to underestimate, the crazy dungeons with several tricks also liven up the entire gameplay. Overall, Persona 5 is one of the coolest PS4 games that you will ever put your hands on. 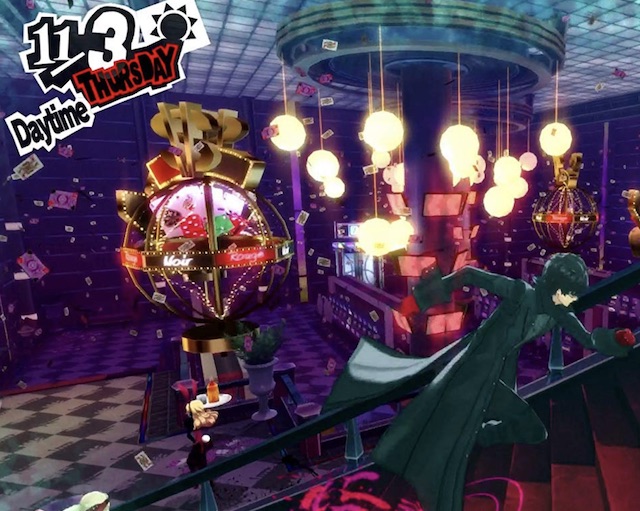 If you have a penchant for the game that compels you to fight to survive, “God of War” is your thing. The game is about a man called “Kratos” who is up against Norse Gods and monsters. He has to not only fight to survive but also help his young son learn the nuances of battle. The game is set within dangerous forests, reals of Norse lore, and mountains. And with a pantheon of creators, gods, and monsters, God of War offers you a lot to encounter. Not to mention the physical combat that can put your gaming skill to the acid test. I love all the PS4 exclusives mentioned on this list but none of them gets my blood pumping as God of War. This is not just a game its a phenomenon and you should definitely play it. 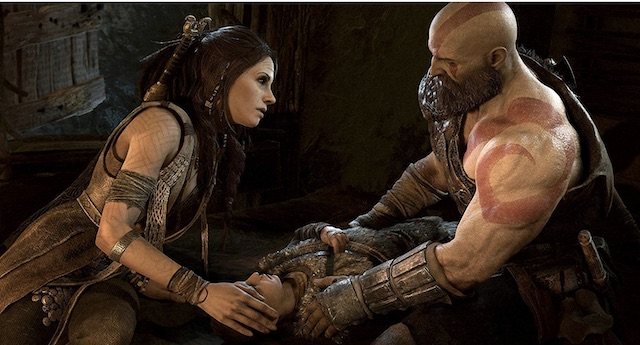 Have you ever faced a situation in life where you had to make an impossible choice? No! Let’s encounter such situations in reel life. Until Dawn Hit has impressed me with its unique story that keeps you on the edge all the time. And if you are good at mind games, chances are you will never seem to get enough of this game. With several branching storylines, you will be forced to find your path. Aside from the gripping gameplay, it boasts eye-catching graphics that give it a modern look. In a nutshell, Until Dawn Hit deserves to be in your special collection of PS4 apps for more than one reason. 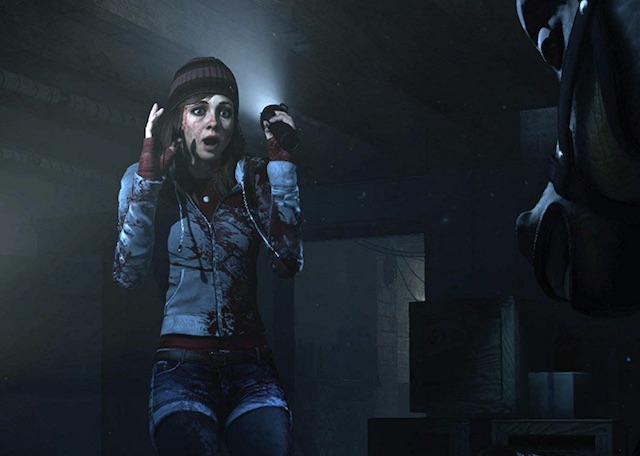 It’s the compelling sandbox combat that makes this game a chart-topper. And should you feel the need to bolster your gameplay with some killer moves and strategies, you’ve got to try it out. The game is about survivors and their lives. In this game, you will don the role of Deacon St. John – a brave hunter – who is faced with a huge struggle for survival. Keep in mind, survival is not the only thing John is after. He is also searching for a life-changing reason to live. Will his life ever find peace in a world where survival seems to be extremely challenging? 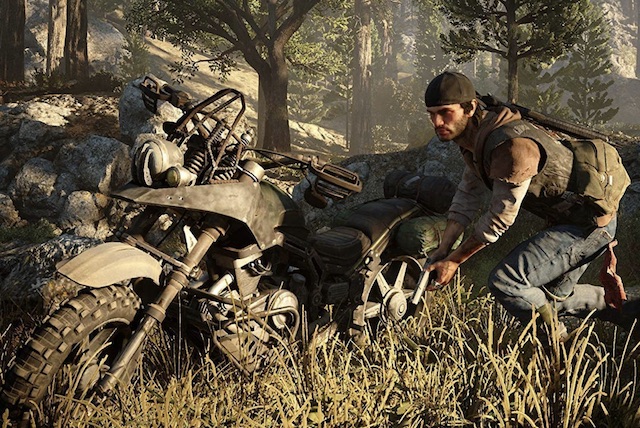 Ever dreamt to craft your own story? Enter “Detroit Become Human” to create a unique story to make your wish come true – in reel life. Well, the game offers you full freedom to observe events, feel every aspect of life. Following your own intuition, you can create a remarkable story for each of the three characters of the game. Bear in mind, every decision you make will eventually affect the outcome of the story. So, be sure to make choices after giving a serious thought so that you get the desired consequence. 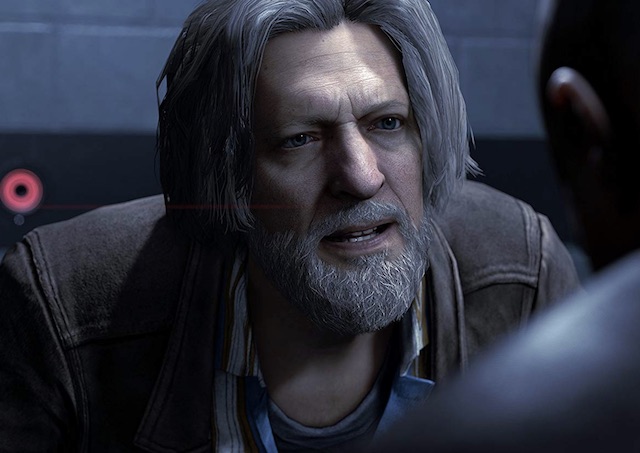 Get the Most Out of Best PS4 Exclusive Games

So, these are my top PS4 exclusive games. Though no roster of games can claim to be perfect for everyone, I think this lineup has got a pretty good mix to appeal to most gamers. Let me know which one of these games is going to rock on your video game console. Is it the one that involves plenty of mind games or deadly battles? 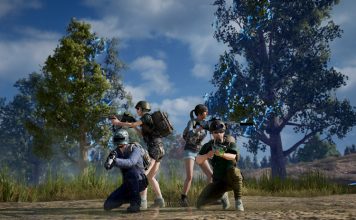 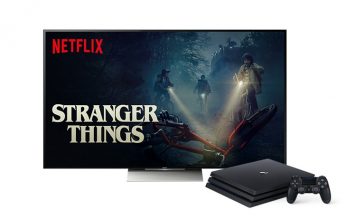 20 Best PS4 Apps You Should Install On Your Console

Sony's PlayStation 4, is not just a gaming console. It can be used for several other purposes as well. From streaming movies and TV...
Beebom Staff - Feb 6, 2020 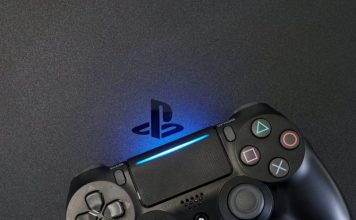 While we await the launch of the PlayStation 5, which has been confirmed to arrive late next year, Sony today achieved yet another milestone...
Anmol Sachdeva - Oct 30, 2019 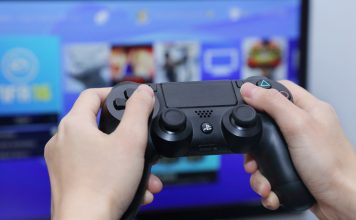 Independence Day is right around the corner and Sony is participating in the celebrations with a dedicated sale event. The company has announced the...
Anmol Sachdeva - Aug 2, 2019 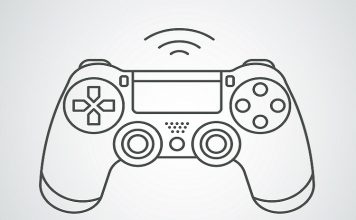 In a surprising turn of events, Apple is taking the gaming industry seriously this year. The tech giant has announced that it will be...
Beebom Staff - Aug 1, 2019