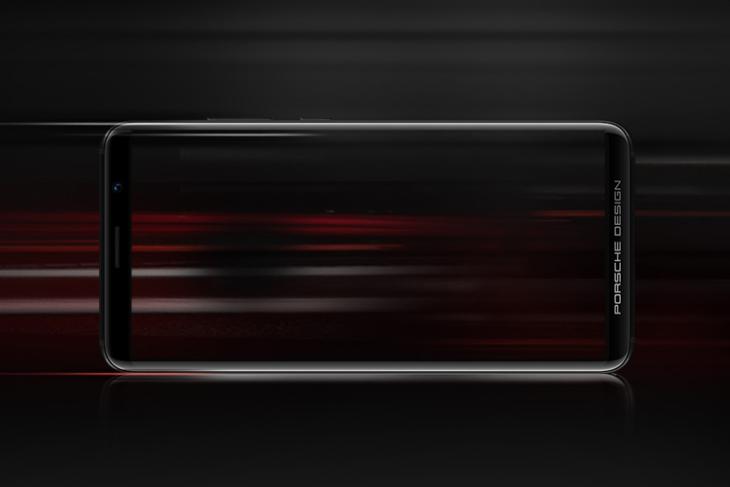 Chinese smartphone manufacturer Huawei released the Huawei Mate RS alongside its flagship P20 Pro last month. The smartphone was designed in collaboration with the esteemed Porsche Design studios and despite featuring the same hardware specifications as the P20 Pro, the Mate RS doesn’t include the dreaded notch. 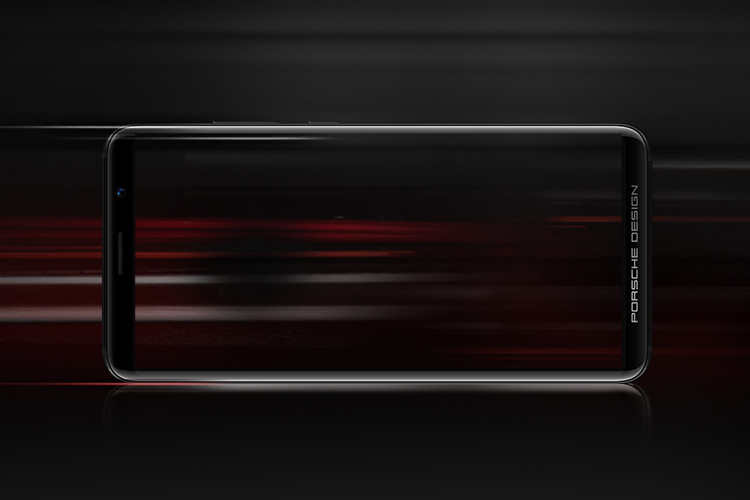 If you’re wondering why Huawei chose to go with thicker bezel on the top instead of a notch, then you’d be pleased to know that it was a design choice strictly enforced by Porsche Design. According to Digital Trends which spoke to Porsche Design’s Design Director, Christian Schwamkrug, the company was not keen on ruining the symmetry of a phone. Schwamkrug said:

“When I saw the notch for the first time, I nearly couldn’t believe it. It’s disturbing, from a design philosophy. A picture is either rectangular or square, with a border line, and a clear frame format. I like symmetry. We didn’t want to have the notch, we think it’s a compromise.”

“Being such a new technology, the in-screen fingerprint sensor may not be the technology people feel the most comfortable with. So, as it lends itself to the symmetry on the back of the phone, the inclusion of the rear mounted sensor still made sense. When we look at it from a usability perspective, it works really well.”

This $11,000 Coffee Machine’s Design is Inspired from the Porsche 911 Engine

15 Best Smartphones With Notch You Can Buy Right Now