Chinese smartphone manufacturer ZTE was recently banned from selling its devices in the US for allegedly breaking a trade embargo on Iran, and US companies were ordered not to trade with the company for seven years. While ZTE plans to fight the imposed sanctions, another Chinese manufacturer, Huawei, is now facing an investigation for allegedly violating Iran sanctions.

Although Huawei has denied any wrongdoing, the company has reportedly started working on its own mobile operating system if similar sanctions are imposed by the US government. A recent report from the South China Morning Post claims that sources familiar with the matter have revealed that Huawei has been developing its own smartphone OS. 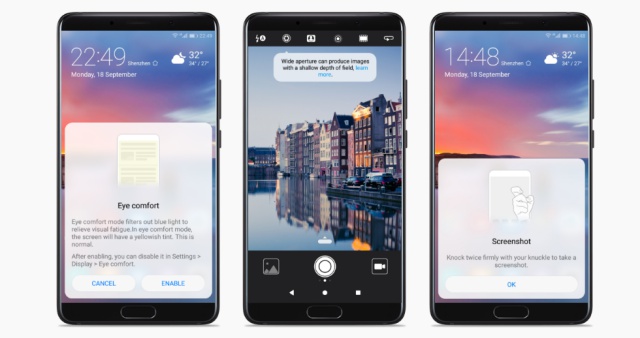 The company reportedly started working on its own OS when the US government ordered an investigation against it and ZTE back in 2012. Along with the OS for smartphones, the company is also working on an OS for tablets and PCs, which might also see the light of day if the investigation goes south.

The sources claim that the idea for a new OS was initiated by Huawei’s founder Ren Zhengfei and the company thinks of it as a strategic investment which might be useful in the worst-case scenario. As of now, the OS isn’t as good as Android, therefore, the company hasn’t released it to the public.

When asked about the matter, Zhao Ming, president of Huawei’s sub-brand Honor, said:

“It is a matter of capacity and necessity. There is no doubt that Huawei is capable of doing it, but for now I don’t think it is necessary since we work very closely with Google and will continue to use its Android system.”

Developing an alternative OS has become one of the top priorities for Huawei, after the recent escalation of trade disputes between the US and China. The company is now under investigation by US authorities for alleged violations of sanctions which banned sales to Iran. As of now, neither the US Department of Justice nor Huawei have confirmed that the investigations are taking place.