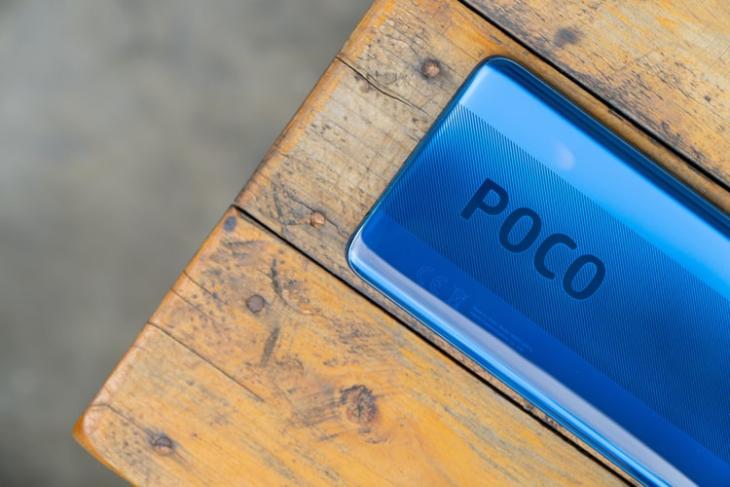 After a lot of anticipation and leaked videos, Chinese smartphone manufacturer Poco launched the Poco X3 last year. Now, the company is aiming to launch a high-end version of the device that has started to show up on various certification websites.

The upcoming Poco device reportedly passed various certification tests by FCC and other such organizations and started showing up on their websites. Although the listings only include the model number, which is M2102J20SG, of the device, cross-referencing it with an IMEI database has revealed the name.

The next Poco device will be reportedly called the Poco X3 Pro, coming under its X series of smartphones. It could pack one of Qualcomm’s processors under the sm8150 platform. If you are unaware of the sm8150 platform, it refers to the chipsets in the Snapdragon 855 family.

According to a tipster from the XDA forum, Poco will be launching the device in two variants, code-named “vayu” and “bhima”. Moreover, based on initial info on the device, the upcoming Poco X3 Pro will feature a quad-camera setup at the back with a primary 48MP wide sensor.

Now, apart from these few details, the listings do not reveal much about the said device. However, recent rumors about it hint that the device could feature the Snapdragon 860 processor which also comes under Qualcomm’s sm8150 platform.